As noted by MacRumors, Apple has just rolled out a new firmware update for the AirPods Pro and the second-generation AirPods, taking the firmware version from 3A283 to 3E751. 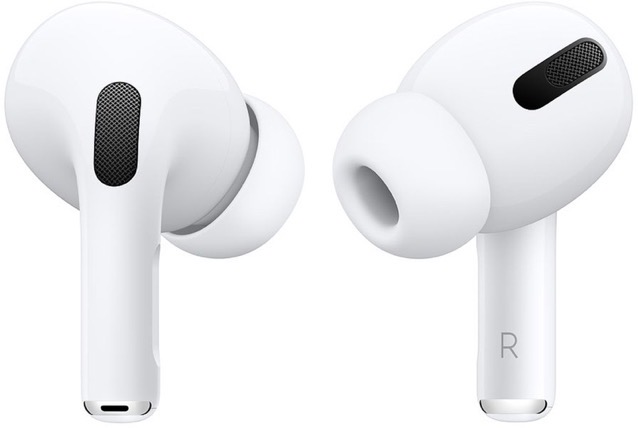 While it is not yet clear what has been included in the latest AirPods firmware update, but it will most likely offer performance improvements and address any connectivity bugs.

If you own a pair of these AirPods, the new firmware should be automatically installed over-the-air once you connect your ‌‌AirPods‌‌ to an iOS device.

To find out the firmware version of your AirPods, here’s what you need to do:

To force the firmware update manually, simply put the ‌‌‌‌‌AirPods‌‌‌‌‌ in their case connected‌‌‌‌‌ to a power source, and pair them‌‌‌ to an iPhone or iPad.

Google today announced a major update for the Google Home app that brings a fresh new design, Matter integration, support for both Wear OS and the web, and plenty of new features. The company said it set out to reimagine Google Home because the number of average connected devices per user has gone up from...
Nehal Malik
7 mins ago