At launch, Apple had noted that its new AirPods Max headphones do not feature an on/off power button because they automatically  enter an ‘ultralow power mode’ when inserted into the included Smart Case, which raised many questions about their battery life. 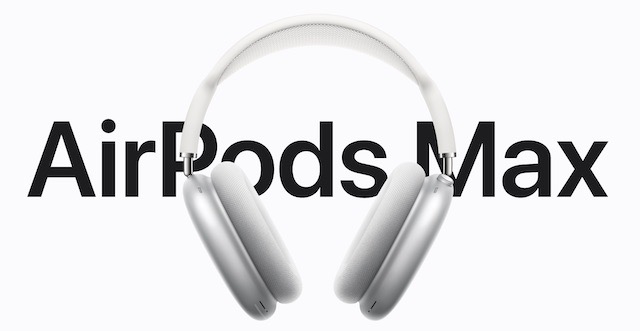 Users wondered what would happen to its battery life if they forgot to put the AirPods Max in its Smart Case when not in use but now, Apple has provided some new details about the power-saving modes on the AirPods Max in a new support document (via MacRumors).

According to Apple, the Smart Case isn’t essential to preserving the battery life of AirPods Max as most users think. When a user takes off the ‌AirPods Max‌ but does not put them in their Smart Case, they enter a “low power mode” after five minutes of being left stationary.

So in short, there’s no real power-saving advantage to be had from putting ‌the AirPods Max‌ in the Smart Case instead of just setting them down on a desk untouched.