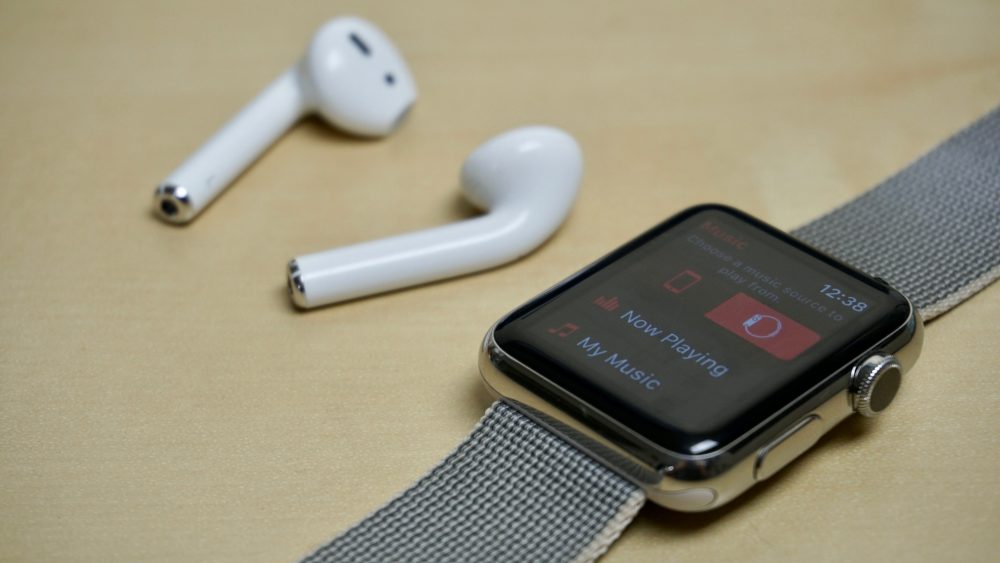 The survey polled 942 people to find 82 percent of AirPods owners “very satisfied” with their purchase, while another 16 percent responded as “satisfied.” The collective 98 percent satisfaction rating is the highest Creative Strategies has seen for an Apple product.

The survey also asked users if they were willing to recommend AirPods to others. Known as a Net Promoter Score, the metric is based on a scale ranging from 0 to 10, with 0 being “not likely at all” to recommend and 10 being “extremely likely.” AirPods scored an aggregate of 75, higher than iPhone’s 72. 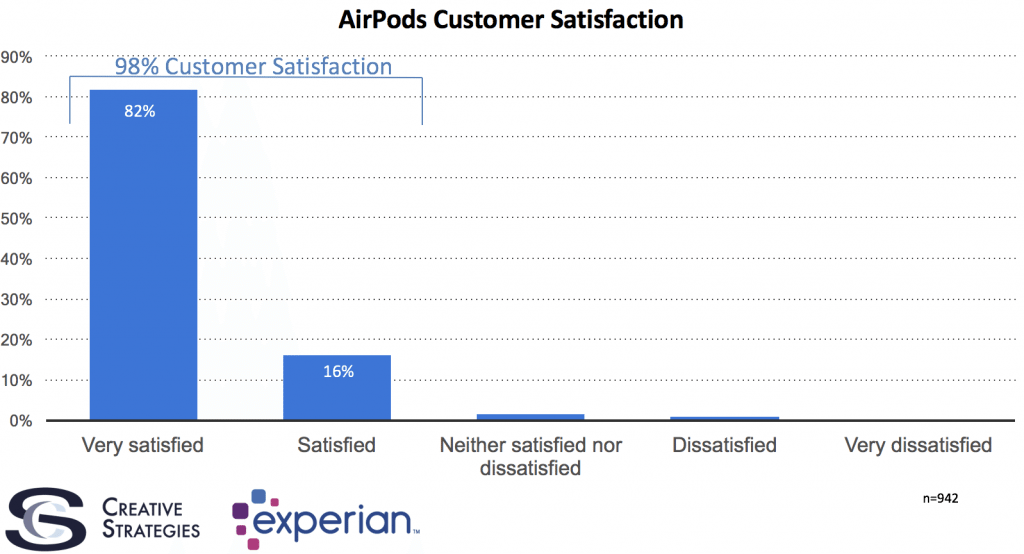