It’s been over a year since we first learned about Apple’s AirPower wireless charging mat — is it “doomed to fail?” 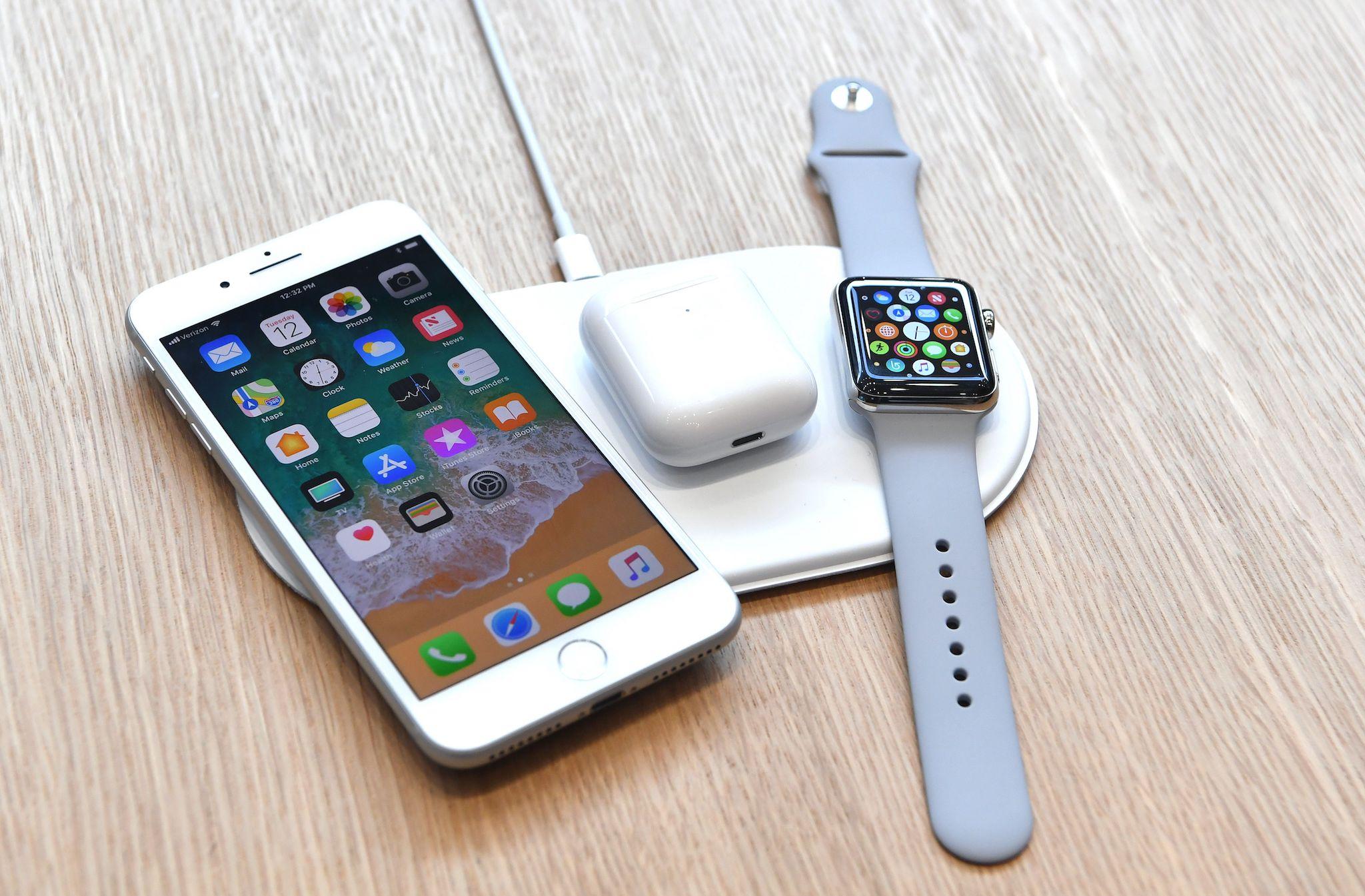 According to reports from both Daring Fireball‘s John Gruber and Sonny Dickson, Apple’s highly-anticipated AirPower wireless charging mat is experiencing issues related to overheating, communication, and interference that are holding it back from launch.

Announced at Apple’s September 2017 media event with a vague “2018” release date, AirPower promised to simultaneously charge three devices at once, regardless of how they were placed on an unmarked white inductive charging pad. But unconfirmed reports since then have suggested that Apple struggled with using a matrix of charging coils to achieve the functionality, and despite multiple claims of rescheduled release dates, the accessory was ultimately a no-show at this year’s “Gather Round” event.

What I’ve heard, third-hand but from multiple little birdies, is that AirPower really is well and truly fucked. Something about the multi-coil design getting too hot — way too hot. There are engineers who looked at AirPower’s design and said it could never work, thermally, and now those same engineers have that ‘told you so’ smug look on their faces. Last year Apple was apparently swayed by arguments that they could figure out a way to make it not get hot. They were, clearly, wrong. I think they’ve either had to go completely back to the drawing board and start over with an entirely different design, or they’ve decided to give up and they just don’t want to say so.

The next problem, according to the articles’ sources, is that the Cupertino company is having problems with the AirPower’s “buggy inter-device communication, as well as charging activation and issues with charging speed, and overall accuracy of charge levels.” Since the AirPower is designed to be used with an iPhone Apple Watch, and AirPods simultaneously, it’s a big problem if the hardware and software that powers the AirPower simply don’t work.

Finally, the AirPower is having significant “mechanical and interference issues,” according to the sources. Apple intends the AirPower to charge three devices simultaneously, however, due to issues with the inner coils, it is “proving extremely difficult.” Apparently, there is significant interference in the charging signals between devices, which is causing even more overheating issues.

“AirPower must be well and truly f***ed,” says Gruber “No one at Apple will say a word about it, even off the record. And as a result they didn’t even mention inductive charging during the event, even though the XS and XR both charge faster than the X.”

“After I published what I’ve heard, a wise and knowledgeable little birdie told me that it’s not at all uncommon for a project at Apple to have massive resets multiple times. [Cough, Titan.] What is unusual regarding AirPower is that it’s happened in the open, for the world to see,” concludes Gruber. “That is to say, the real mistake may not be a flawed coil design or whatever, but rather the decision to announce it when they did, before those problems were solved.”

Microsoft has launched a new privacy-themed learning experience dubbed Privacy Prodigy in Minecraft Education. This experience is designed to teach teenagers about personal data and celebrate Safer Internet Day. February 7th marks Safer Internet Day, the 20th annual recognition of the importance of safety, privacy and security on the web. As part of the celebration,...
Steve Vegvari
28 mins ago

Apple is reportedly due to host an employee-exclusive AI summit next week. According to Bloomberg's Mark Gurman, this intimate summit will take place at the Steve Job Theater in Apple Park In a series of Tweets, Gurman notes that Apple is expected to hold its "annual internal AI summit" sometime next week. This particular summit...
Steve Vegvari
52 mins ago