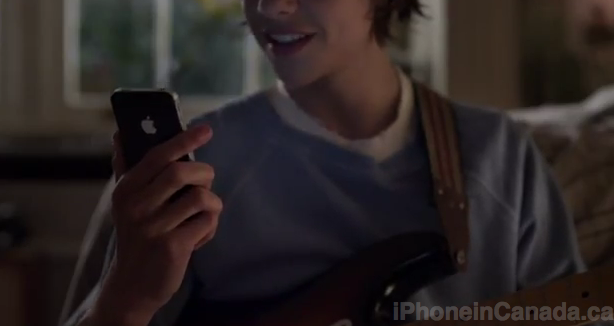 Apple uploaded a couple new iPhone 4S TV ads to their YouTube channel. One of the first ones is titled ‘Rock God’:

Siri knows all kinds of things — even your nickname.

The ad documents a teen and his journey with his electric guitar, and showcases how Siri can learn a nickname for you.

From finding gas to discovering a great place to eat, Siri can help you get from A to B like never before.

Another ad also was uploaded, this one titled ‘Road Trip’. It showcases how Siri can help you find directions and locate services based on your location. Too bad Canada doesn’t officially support these services by Siri yet!

We last saw a new iPhone 4S during Christmas, dedicated to Santa Claus and Siri.

When do you use Siri in Canada (albeit without location services)?