Earlier this week, L0vetodream suggested that Apple’s Bluetooth tracking device dubbed the ‘AirTag’ will come in two different sizes and today, Apple leaker Jon Prosser has claimed in a tweet that Apple will be announcing the ‘AirTags’ at its “November event.” 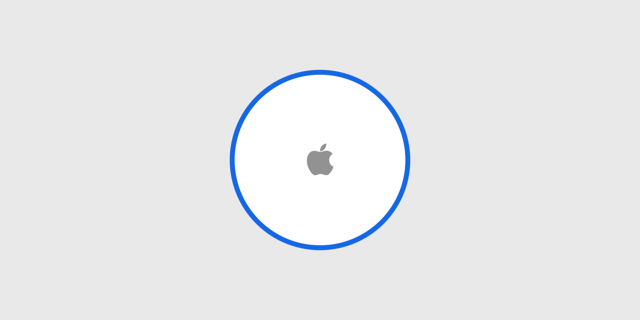 “All final performance testing for AirTags (B389) will be 100% completed on November 6.

After this testing, products typically ship within 30 days.

Sure looks like we’re getting AirTags for sure at the November event.”

Apple is rumoured to have been developing a Tile-like device that can be attached to household items such as keys, wallets, purse, etc. Using Bluetooth technology, users can keep tabs on the locations of said items through the Find My app and the AirTags location tracking.

All final performance testing for AirTags (B389) will be 100% completed on November 6.

After this testing, products typically ship within 30 days.

Sure looks like we’re getting AirTags for sure at the November event.

Apple is expected to host another digital event next month. Although it’s been said that it will be focused on unveiling Apple’s first ARM-based Mac, the company may use the time to announce the AirTags as well.