Tom Boger, Apple’s senior director of Mac hardware product marketing, has confirmed in an interview with TechCrunch that the long-awaited redesigned, modular Mac Pro aimed at professionals will not arrive before 2019. “We want to be transparent and communicate openly with our pro community so we want them to know that the Mac Pro is a 2019 product. It’s not something for this year”, said Boger. 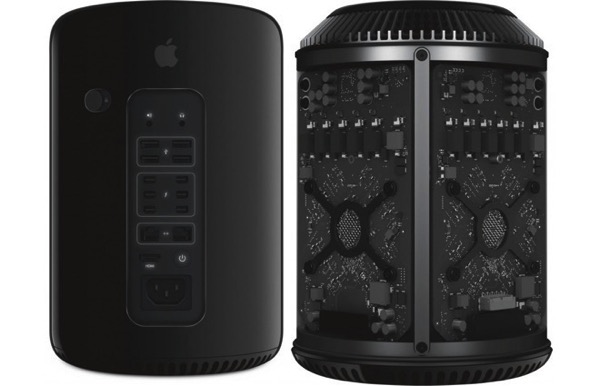 Boger acknowledged that there are a lot of customers today that are making purchase decisions on the iMac Pro and whether or not they should wait for the Mac Pro.

Meanwhile, Apple SVP Phil Schiller has revealed that the company is continuing the development of a standalone monitor. In fact, Apple has created a newly-disclosed group called the “Pro Workflow Team” led by John Ternus, which is working in close cooperation with engineers. Schiller continued that Apple is hiring full-time and contracted artists to produce media projects for testing its software and hardware.

“We said in the meeting last year that the pro community isn’t one thing,” says Ternus. “It’s very diverse. There’s many different types of pros and obviously they go really deep into the hardware and software and are pushing everything to its limit. So one thing you have to do is we need to be engaging with the customers to really understand their needs. Because we want to provide complete pro solutions not just deliver big hardware which we’re doing and we did it with iMac Pro. But look at everything holistically.”

Ternus said that the Pro group as a whole is examining not only workflows of customers in detail, but also examining the culture of Apple’s hardware development, and how the company makes decisions about what it builds.