As Apple continues to bulk up its fledgling entertainment roster, reports have emerged that the Cupertino company has scooped up three executives from rival Amazon Studios. 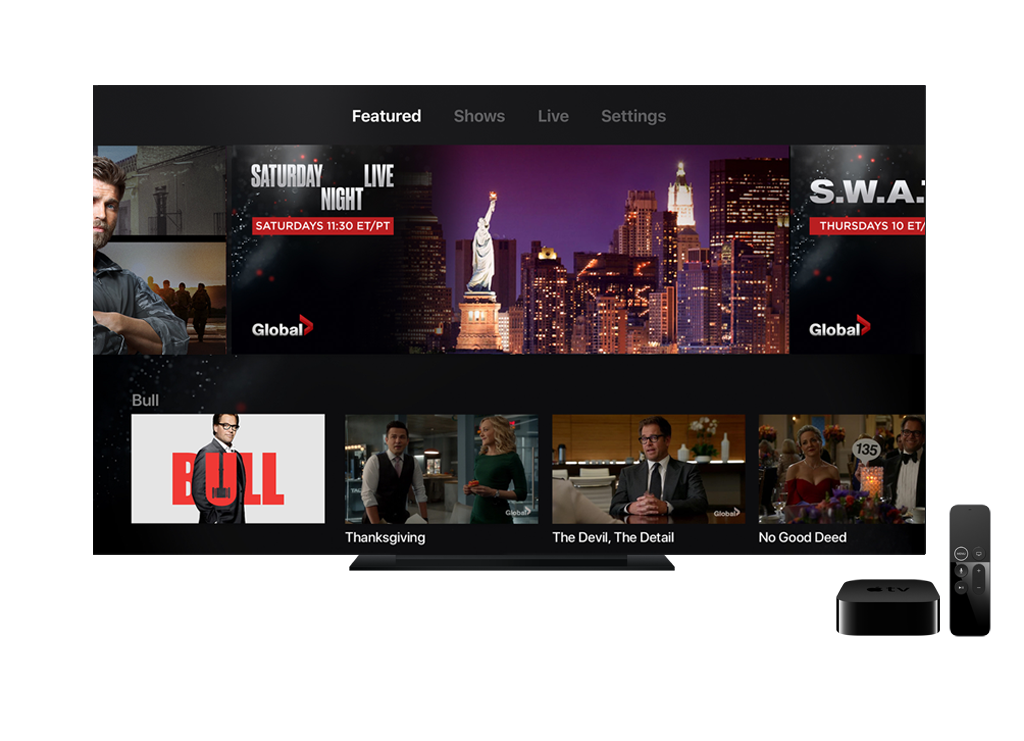 According to a new report from Variety, Tara Sorensen, who has been with Amazon since 2012 and served as head of kids programming, is jumping ship for Apple. Amazon Studios’ Carina Walker, an international development executive, and Tara Pietri, head of business affairs, are also exiting.

All three execs will begin their new roles with Apple in January, and Sorensen will report to Apple heads of worldwide video/chief content officers Zack Van Amburg and Jamie Erlicht, while Walker will report to Morgan Wandell — also once from Amazon, and brought on-board in October.

Both Erlicht and Van Amburg are said to be working on “around a dozen” original TV shows for Apple, with four of them currently known. Sorensen’s hire is the first sign that Apple is planning on developing children’s programming along its other original shows.

Sorensen was Amazon Studios’ second hire and originally began at the company as VP of series development. During her stay at the company, Sorensen won an Emmy for the youth programming series Lost in Oz and Tumble Leaf, as well as nominations for Annedroids, among others.

Her roster of youth programming at Amazon included the shows Just Add Magic, The Stinky & Dirty Show, Sigmund and the Sea Monsters and Danger & Eggs, the latter of which earned critical praise for its portrayal of LGBTQ characters.

The hirings comes as Amazon Studios is undergoing a major shift in its executive positions after head of programming Roy Price resigned following sexual harassment allegations. Price’s top lieutenant, Joe Lewis, and head of unscripted, Conrad Riggs, also exited amid controversy. As such, Amazon is said to be currently looking for a top female executive to replace Price as the company shifts to focus on a global hit.

Amazon recently acquired the Lord of the Rings brand for a multiple-season TV series in what could wind up being the most expensive show ever produced. The future of Amazon Studios’ kids programming unit is in limbo as the futures of multiple series remain up in the air.