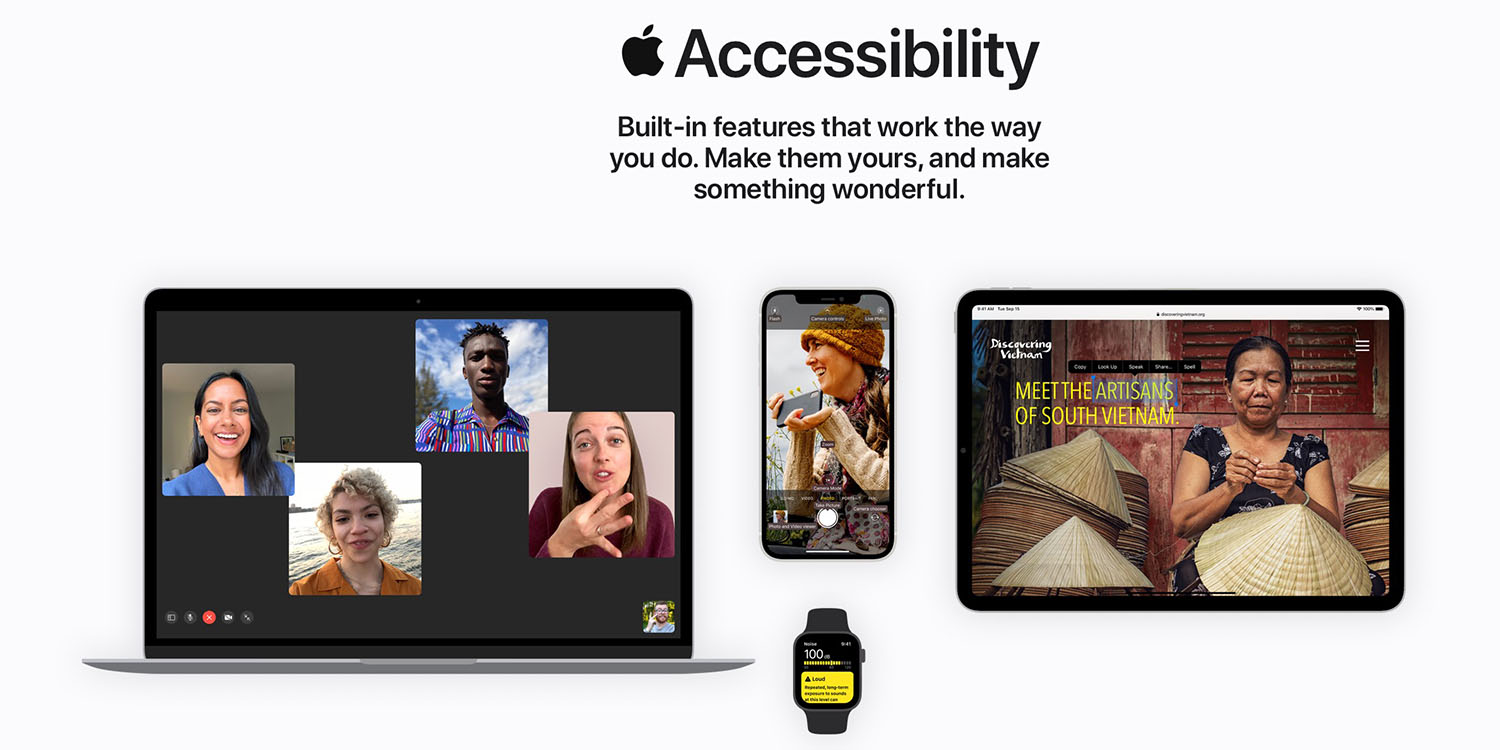 Apple, Google, Amazon, Meta, and Microsoft have all joined the University of Illinois (UIUC)’s Speech Accessibility Project to improve voice recognition algorithms for users with disabilities that affect speech and those with diverse speech patterns — reports Engadget.

The tech giants are also joined by nonprofits like The Davis Phinney Foundation and Team Gleason in the endeavour.

UIUC aims to make speech recognition better for people who are often misunderstood by the AI algorithms behind it. That includes users with Lou Gehrig’s disease (ALS), Parkinson’s, cerebral palsy, Down Syndrome, and other diseases that can affect speech.

The group will first target speakers of American English before moving on to other languages.

“Speech interfaces should be available to everybody, and that includes people with disabilities,” UIUC professor Mark Hasegawa-Johnson said.

“This task has been difficult because it requires a lot of infrastructure, ideally the kind that can be supported by leading technology companies, so we’ve created a uniquely interdisciplinary team with expertise in linguistics, speech, AI, security and privacy.”

The Speech Accessibility Project will start by collecting voice samples from paid volunteers representing a diversity of speech patterns, including communities with disabilities like Parkinson’s. These samples will be consolidated into a “private, de-identified” dataset that will be used to train the machine learning models behind speech recognition technologies.

“Part of [our] commitment includes ensuring people with Parkinson’s have access to the tools, technologies, and resources needed to live their best lives.”

Earlier this year, Apple announced new accessibility features across all of its products. They included Door Detection, Siri Pause Time for users with speech disabilities, the ability to bypass CAPTCHAs, Live Captions for iPhone, iPad, and Mac, and more.

Apple also has a dedicated Accessibility website to showcase features that make its products more inclusive and convenient.