Apple and Others to Heat European Homes With Data Centers 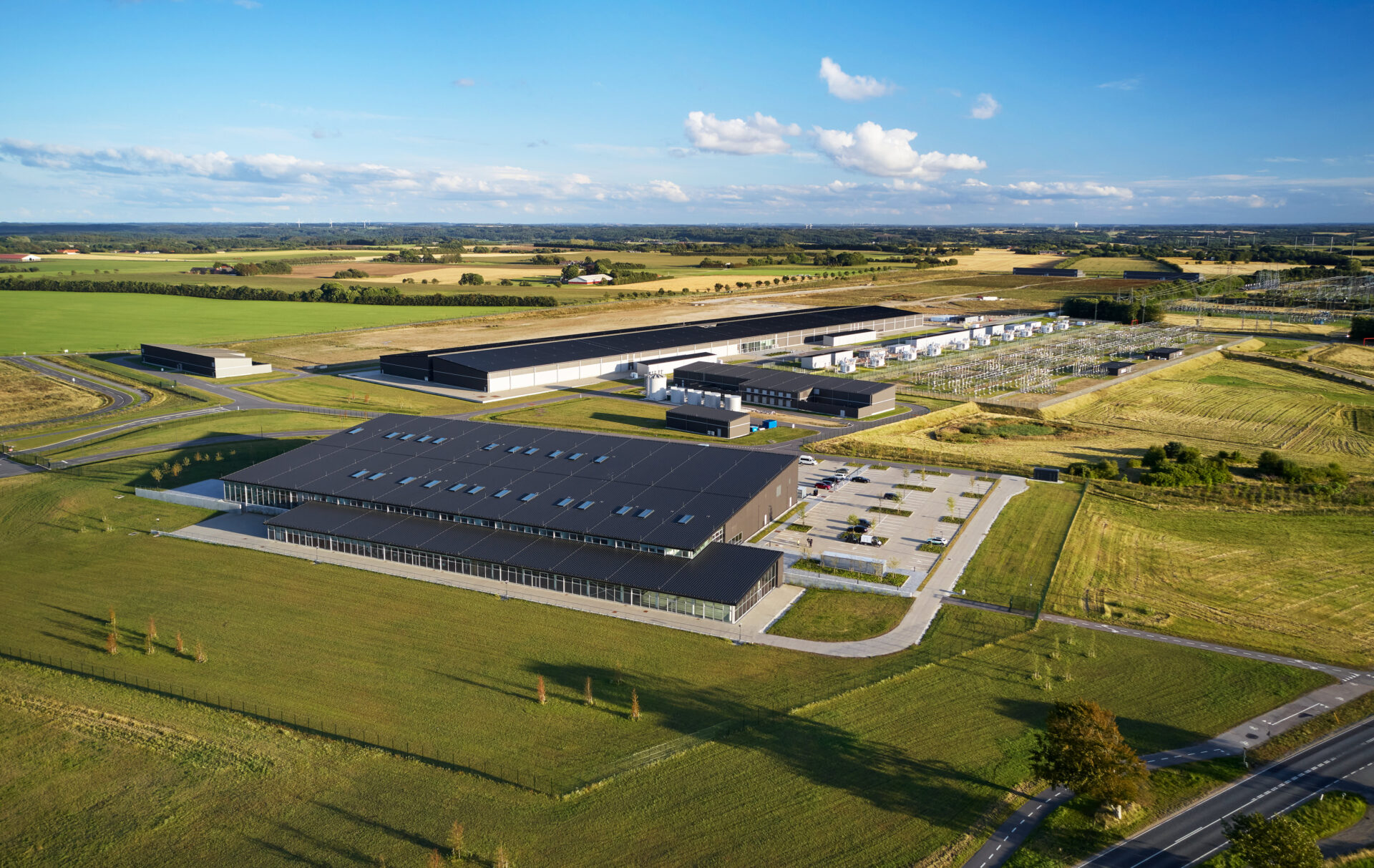 Apple will start providing heating to homes and offices in Europe using the waste heat output from its data centers, starting by connecting a 485,000-square-foot site in Viborg, Denmark, to the local heat network — reports The Wall Street Journal.

This year, the iPhone maker announced expansion plans for its Viborg data center that include building infrastructure to capture excess heat.

Redistributing heat produced by a data center isn’t always feasible because doing so needs additional development at the data center and the right infrastructure nearby to carry the heat to someplace constructive.

Apple first unveiled plans to contribute to the Danish heating grid with its data center back in 2017. Unfortunately, the project hasn’t come through since — until now, that is.

The holdup was likely because the numbers didn’t make sense, but that may have changed since Europe is now in the throes of an energy shortage and power and heating costs are soaring to all-time highs due to Russia cutting off natural-gas deliveries following its invasion of Ukraine.

Yannick Duport, international director at Dalkia, a company that has built or operates several networks that distribute heat from data centers, said new tax breaks and energy-efficiency requirements municipalities are changing the equation.

Apple said it is consulting local officials in Viborg on how to use heat from its data center, which is powered by renewable-energy projects. In fact, Apple has been using 100% renewable energy at all of its retail stores, offices, data centers, and co-located facilities across 43 countries since 2018.

“The pressure is growing,” said Niels Fuglsang, a Danish member of the European Parliament who is leading negotiations on the energy-efficiency legislation. “If we can make sure we utilize the heat from data centers, we can save on our energy bills and do something good for the climate.”

Apple isn’t alone in implementing strategies to recycle waste heat from its data centers. The EU is also urging other companies with data centers to harvest heat and conduct it to distribution systems.

In the past year alone, Amazon, and Microsoft have both started connecting — or announced plans to connect — major data centers to district heating systems in Ireland, Denmark, and Finland.

The trend doesn’t stop with tech giants either. Other data-center operators like Equinix are providing heat to networks, particularly in Northern Europe. In the Netherlands, there are 10 data centers already supplying heat, with another 15 projects being built or considered.

Fresh off the heels of the launch of Apple's HomePod (2nd-Gen), TF International Securities' Apple analyst Ming-Chi Kuo believes a successor to the HomePod mini 2 could be on its way. In a tweet thread surrounding Apple supplier Goertek, Kuo discussed that the Weifang-based components company has "secured NPI and assembly orders" for the ‌HomePod mini‌...
Steve Vegvari
56 mins ago