Apple Issues an Apology for Reliability Issues with MacBook Keyboards 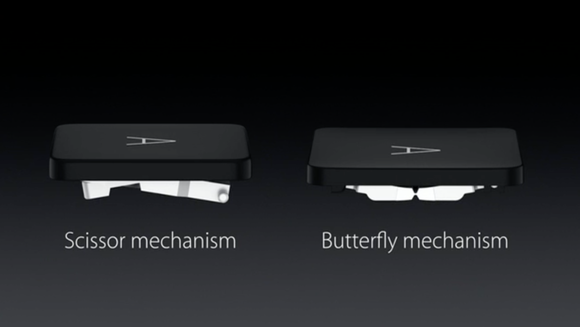 In response to a recent article by The Wall Street Journal, Apple has today acknowledged continued problems with its third-generation butterfly keyboard, saying that a “small number” of MacBook customers are still experiencing reliability issues and failing keys (via The Verge).

“We are aware that a small number of users are having issues with their third-generation butterfly keyboard and for that we are sorry,” an Apple spokesman told Stern in a statement. “The vast majority of Mac notebook customers are having a positive experience with the new keyboard.”

Although Apple added a rubber membrane to its third generation butterfly keyboard in order to keep out the dust and other particles that had, somehow, lead to keys becoming completely unusable on prior models, reports of key problems have continued to persist.

Seriously, you can read this whole thing with or without the broken letters of my MacBook keyboard pic.twitter.com/JYAS4ISFXl


Even Daring Fireball’s John Gruber, known as a staunch Apple supporter, had this to say on these plagued MacBook keyboards:

“I consider these keyboards the worst products in Apple history. MacBooks should have the best keyboards in the industry; instead, they’re the worst. They’re doing lasting harm to the reputation of the MacBook brand.”

Now, even though Apple has officially recognized that this is still a problem, it is simultaneously trying to give the impression that it’s not a big deal by saying only a small number of users are affected.