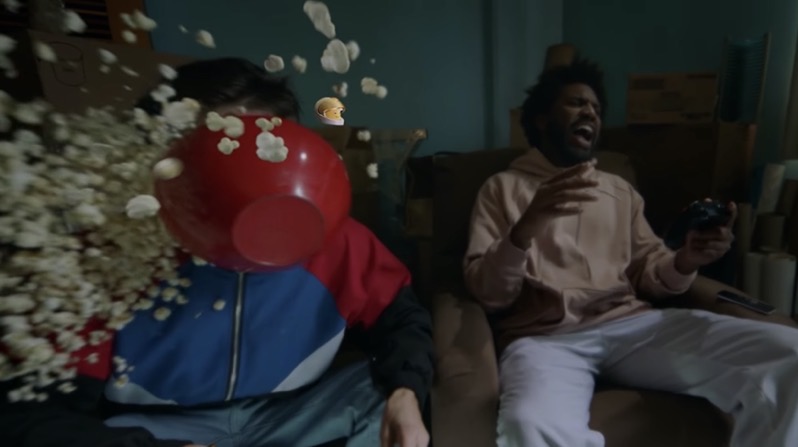 Apple has uploaded a new Apple Arcade ad titled, “It’s a new world to play in.” The 1-minutet ad showcases a variety of games within the subscription gaming service. The ad airs ahead of this afternoon’s Super Bowl LIV:

“Apple Arcade is a new game service from Apple, with over 100 new games, no ads, and no in-app purchases. Tap the joystick icon on the App Store to try Apple Arcade free for one month,” explains Apple. This ad airs ahead of today’s 54th NFL Super Bowl.

Apple Arcade launched back in September, priced at $5.99 CAD per month in Canada.