Apple is reportedly shifting its Apple Arcade subscription strategy, attempting to lean in on games that will retain its subscriber base. 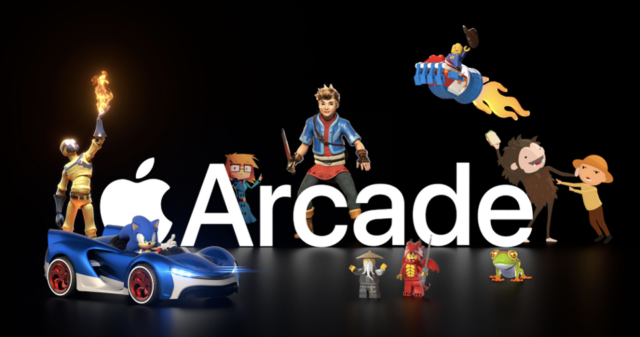 According to a new report from Bloomberg, Apple is shifting its Apple Arcade strategy and recently cancelled a number of contracts for the service. The report cites “people familiar with the matter” in claiming that an Apple Arcade producer informed developers of their cancelled contracts and change in direction in April.

One of the platform’s creative producers allegedly told some studios that their games lacked the level of engagement the company is now looking for. It is now focusing on games that have longevity and will hook gamers into paying for the service beyond the free trial period.

Although the games were cancelled, Cupertino paid the developer studios “based on the development milestones they already hit.” Still, it’s a fact that the devs were “suddenly faced with financial woes, compounded by the pandemic, according to the people briefed on what happened.”

On the good side, despite cancelling ongoing projects that were no longer seen to be beneficial to the new Apple Arcade strategy, Apple promised developers that “it would work with them on future titles,” provided that these new games will meet the company’s new requirements.

Reached for comment, Apple said: “We are proud to have launched the first-ever mobile game subscription service that now features more than 120 games, many of which are award-winning and widely celebrated for their artistry and gameplay. The vision has always been to grow and evolve the Apple Arcade catalog, and we can’t wait for our users to try the games developers are working on now.”

Apple has won praise for Apple Arcade, especially its totally ad-free experience that doesn’t push gamers into in-app purchases, or loot boxes or pressure them to spend money in order to progress further in the games.