Apple will start selling Macs that use in-house processors in 2021, based on ones in upcoming iPhones and iPad Pros. 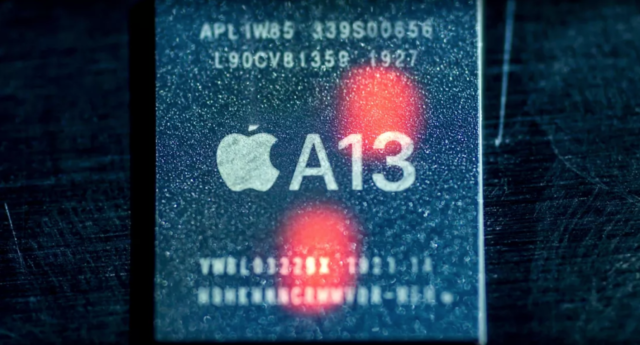 According to a new report from Bloomberg, the Cupertino company is apparently working on three of its own chips, suggesting a transition away from traditional supplier Intel. The report claims that Apple plans to release “at least one Mac with its own chip next year”, but that multiple chips are in development. They are apparently codenamed Kalamata.

The new ARM chips are said to be based on the same processor architecture we will see on the next iPhone, but they will be much more capable than the iPhone processor. The new 5-nanometer chip will offer a total of 12 cores, with eight high-performance cores and four energy-efficiency cores.

Apple is said to be exploring building Mac processors with more than 12 cores for the future. The new chip will likely be used on an entry-level MacBook device, and it could be years before Apple can introduce a more powerful MacBook Pro variant powered by its own processors.

One challenge is getting macOS to play nice with the new ARM-based chips while continuing to run legacy Intel-compatible apps. But Apple has been working behind the scenes to minimize friction and avoid Microsoft’s stumbles with the Surface Pro X, which is powered by a an ARM-chip co-developed by Microsoft and Qualcomm.

In fact, the Kalamata project has been going for “several years.” And Apple reportedly developed a Mac chip based on the previous iPad Pro’s A12X CPU. Bloomberg says that Apple’s software, hardware and component-sourcing teams are collaborating closely.

Apple’s move to its own ARM SoC will not only provide cost benefits to the company, it will allow it to upgrade Macs more often and have more control over the performance, design and thermals of its Macs. It will also help Macs provide much battery performance compared to any Intel offering.

The report further notes that Apple will continue to use macOS on its MacBooks and that Apple also plans to ditch Intel’s 5G modems in its smartphones, moving instead to Qualcomm models in the next iPhone lineup, pegged for release later this year.