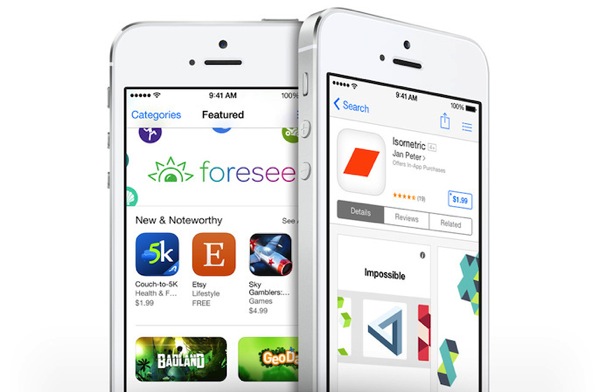 Apple has started to crack down on some methods that developers are using to monetize their apps. Earlier this month, the company started to reject apps that offer rewards for watching a video advertisement or sharing content on social media.

Developers are understandably upset about the new policy change because they feel that adding a video ad into a game provides them with a way to increase their revenue while keeping the in-game distractions to a minimum.

Apple has appeared to reverse its decision, reports TechCrunch. The company will no longer reject apps for using promotional incentives.

“Sources in the video ad industry have reported that app rejections related to this matter have now declined, indicating the policy is being rolled back.

We’re also hearing that some of the initial, and more worrisome, rejections are being undone — that is, the apps are being allowed back in the App Store.”

The App Store is receiving a major update alongside iOS 8. Family Sharing will allow up to 6 family members to share one credit card. When one family member purchases an app, that app will be available to all of the other family members for free.

Along with the release of iOS 8, developers will now be able to beta test their apps with up to 1,000 people using a service called TestFlight. In addition, developers can now choose to bundle multiple apps together for one price.