After confirming that it will not be including any chargers and earbuds with its new iPhone 12 lineup, Apple has announced its new Beats Flex wireless headphones with USB-C, which are an updated version of the Beats X with superior sound, longer battery, and a cheaper price of CAD $69.95. 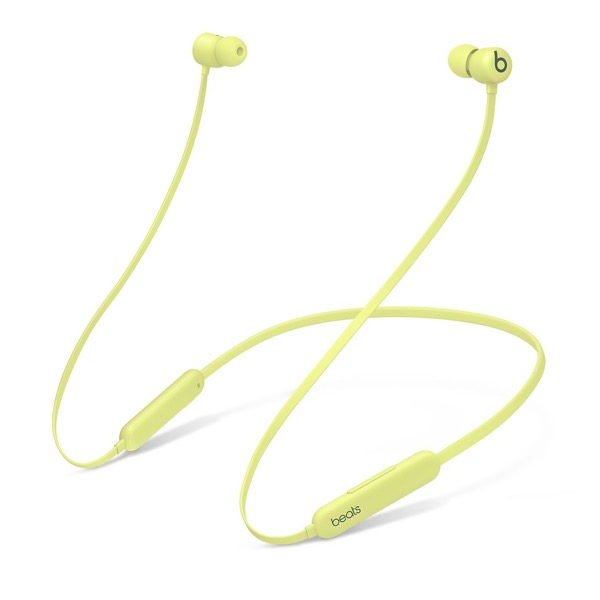 The new Beats Flex headphones feature a thin “Flex-Form” cable for all-day comfort with durable Nitinol construction, while four ear tip options offer a personalised fit. When you’re not wearing them, the magnetic earbuds keep Beats Flex tangle-free as they easily coil up into your pocket or bag. 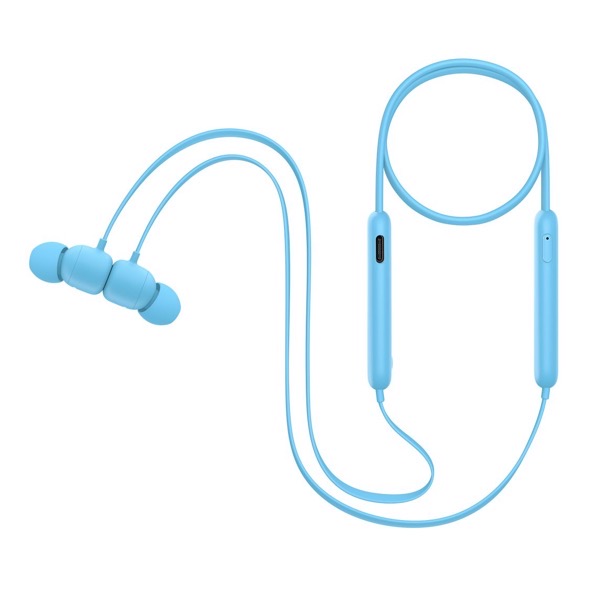 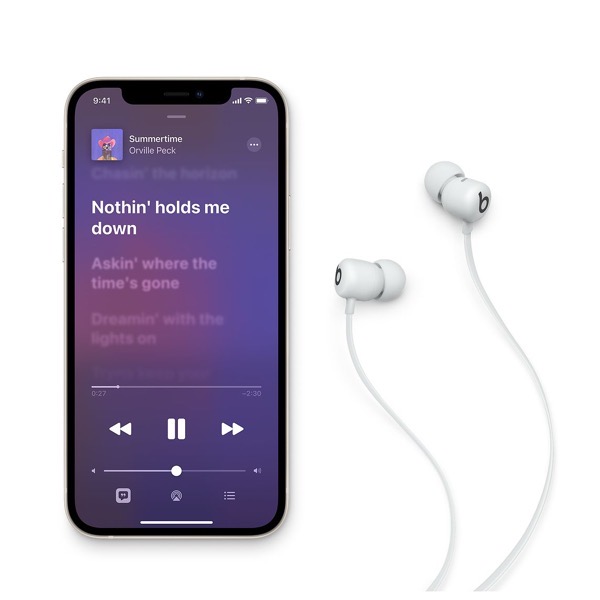 Beats Flex boasts up to 12 hours of listening time for all-day use. If you need a little extra power, 10-minute Fast Fuel charging via USB-C gives 1.5 hours of playback when battery is low. The also feature the Apple W1 chip for instant pairing with iPhones or iPads and software features like audio sharing.

The new Beats Flex headphones will be available starting October 23rd in black and yellow colours, with light blue and gray colors arriving in early 2021.

[caption id="attachment_389490" align="aligncenter" width="1400"] Image: Marcus Kane[/caption] As we count down the months to the launch of Apple's long-rumoured mixed-reality headset and, with it, an entirely new product category for the tech giant, we're starting to see more leaks and concept designs pop up. The latest concept renders of Apple's "Reality Pro" AR/VR headset imagine...
Nehal Malik
17 mins ago