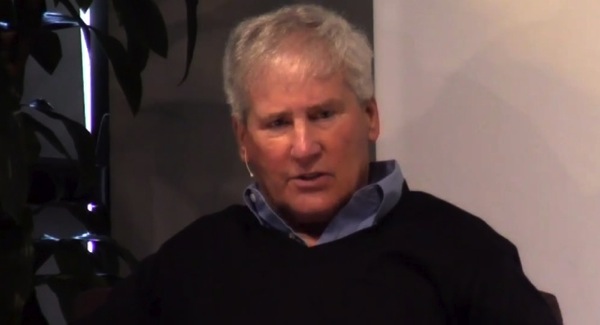 Bloomberg Businessweek reported yesterday Apple board member, Bill Campbell, was on hand at Intuit to give a talk, where he is chairman. Campbell is a close friend of the late Steve Jobs and has long been known as a ‘chief executive whisperer’ and corporate adviser who likes to operate behind the scenes, so his rare public appearance was met with intense interest.

During his hour-long talk, focus turned towards future products, which he said he was not at liberty to discuss. But he did say the following to the audience about future “intimate things”–possibly alluding to the rumoured iWatch?

Noting that he was not at liberty to give away specific details on future Apple gizmos, Campbell did tell the audience to expect to see “a lot of things going on with the application of technology to really intimate things.” He pointed to Google Glass as one such intimate object. “It’s a phenomenal breakthrough,” he said. “When you start to think about glasses or watches, they become as intimate as the cell phone was.”

Campbell also talks about former Apple executive Tony Fadell and his Nest thermostat, and even has some choice words for the Ron Johnson, Apple’s former retail executive, recently fired by J.C. Penney. Check out the full talk below, uploaded to Intuit’s YouTube channel: