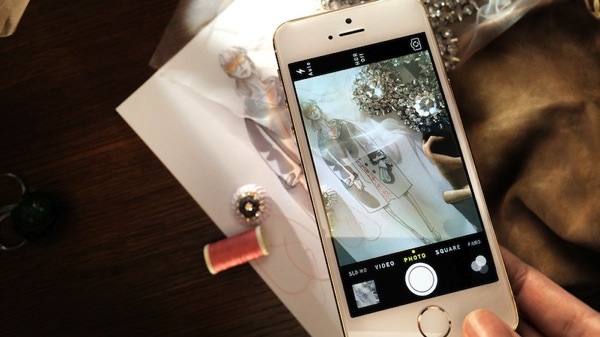 Last September Apple announced it was teaming up with Burberry to give early access to the iPhone 5s to capture the luxury fashion designer’s Spring/Summer 2014 line up runway show. Burberry teased clips of the fashion show filmed with the iPhone 5s camera’s slow-motion effects on Instagram and eventually released the full Prorsum Womenswear clip.

Just now Apple has uploaded a short clip of the Spring/Summer 2014 show which also shows some behind the scenes footage we haven’t seen before:

You can watch this short clip titled “On the runway with iPhone 5s” below, with the background track from Victory’s single “Soothing Me So”:

The full video from Burberry without the behind the scenes footage is below:

Just two months after its launch, OpenAI's ChatGPT has reached 100 million monthly active users making it the fastest-growing consumer app ever, Reuters is reporting. In comparison, it took TikTok about nine months after its global launch to reach 100 million users and Instagram 2 and a half years. According to a UBS study citing data...
Usman Qureshi
2 mins ago

With a $4.28 billion operating loss in Q4, Meta's Reality Labs division recorded a total loss of $13.7 billion in 2022, the company said in its earnings report (via CNBC). Back in 2021, CEO Mark Zuckerberg said Meta's future would be in the metaverse, a digital universe where people will work, shop, play, and learn....
Usman Qureshi
23 mins ago

Apple’s all-new HomePod 2 is launching tomorrow, February 3, 2023, with some early hands-on reviews and unboxing videos already hitting the web. Just ahead of the official release, Matthew Costello, Apple’s hardware vice president, has shared how Apple decided to resurrect a product it had discontinued in 2021. We deeply studied the learnings from the first HomePod...
Usman Qureshi
39 mins ago