Apple has today announced that Apple Camp, its free program for children and families, will return to Apple Store locations around the world, with sessions taking place each week from June 20 through August 31. 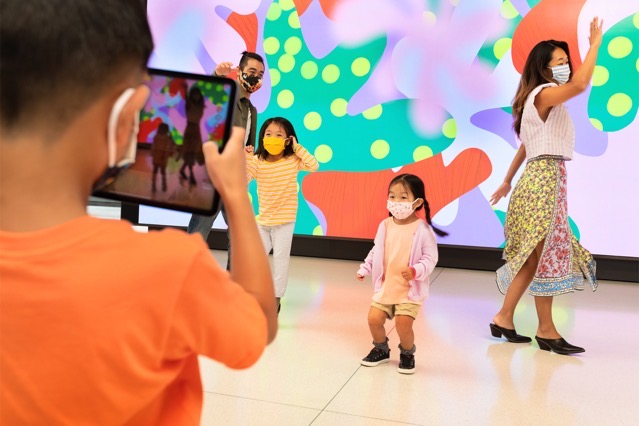 Apple Camp is designed to engage kids ages 8 to 12 alongside their parents or guardians. The sessions will take place in stores and outdoors, and give participants the opportunity to learn from Apple’s experts and each other.

Now in its 20th year, Apple Camp returns in person with a new two-hour format for families, giving participants the chance to create their own digital comic book about protecting and celebrating the planet.

“We can’t wait for campers and their families to ignite their imaginations as they learn from our team members and each other during Apple Camp,” said Deirdre O’Brien, Apple’s senior vice president of Retail + People.

This year, Apple Creative Pros will lead a new camp activity — Art Lab: Comic Book Adventure with Your Family. After dreaming up a story about protecting the planet, campers and their families will take an iPad outside to find inspiration in their surroundings. Participants will use iPad Pro and Apple Pencil to take photos and add drawings, speech bubbles, and stickers to design their very own heroic stories.

Parents and guardians can register now at apple.co/apple-camp.