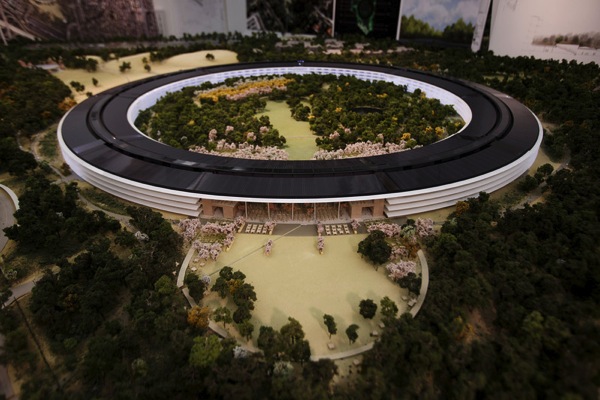 The City of Cupertino has posted its video of the Apple Campus 2 approval press conference, which took place yesterday. In attendance was Apple’s Senior Vice President and Chief Financial Officer Peter Oppenheimer along with Cupertino Mayor Orrin Mahoney:

3D models of Apple Campus 2 were shown to the community last week. Can’t wait to see this building  get started and completed.