Apple has published a 82 page report completed by Keyser Marston Associates detailing the economic impact of the company’s upcoming Campus 2 project. The report’s objectives are to detail the economic benefits to the City of Cupertino, Santa Clara, Sunnyvale and the broader region of Santa Clara County. The study also details how construction will impact the County plus goes into the tax and revenue Cupertino will receive from the project. 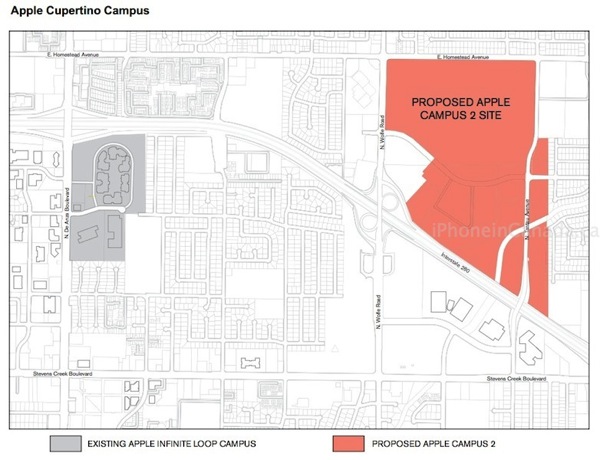 Apple cites the Campus 2 project will allow the company to remain in Cupertino and add an estimated 7,400 new high-quality jobs, plus increase revenues of local businesses and support even further job growth in the region. Apple says it will support roughly 41,100 total jobs in the Santa Clara County, and 24,000 jobs in Cupertino alone (12,600 total construction jobs will be added county-wide) 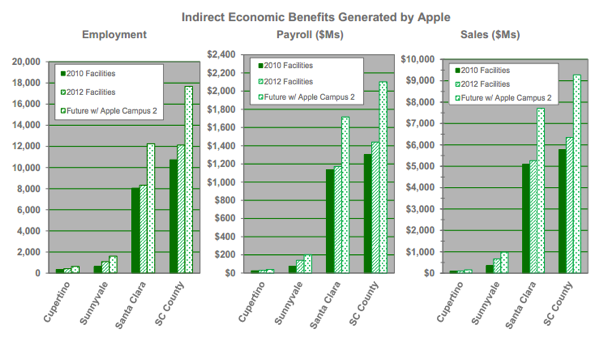 It’s pretty clear Apple’s latest Campus 2 project will significantly impact the entire region. This report looks to make sure residents and businesses have a transparent look at what’s coming. Back in April, Apple submitted their latest plans for Campus 2 to the City of Cupertino.