Apple Campus 2 Glass Supplier Shares How Curved Panes Were Made 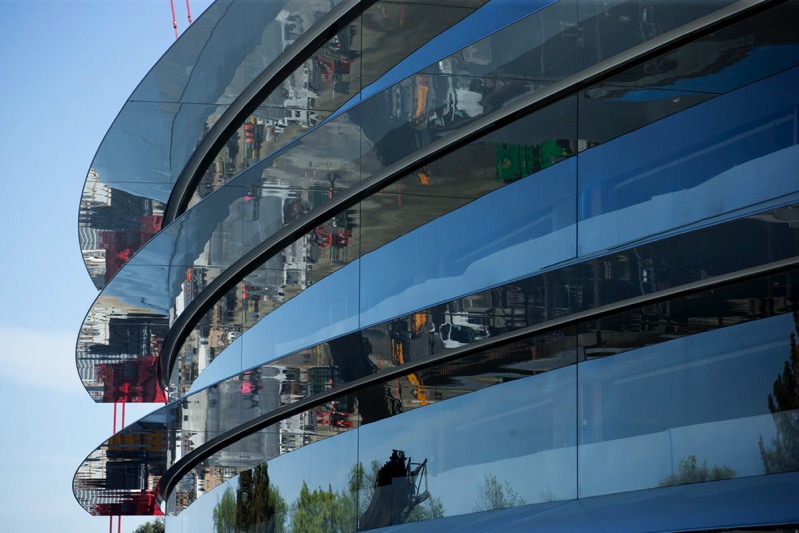 Three miles from Apple’s Cupertino, California, headquarters, something unique is taking shape. It can be described as “something like six kilometres of glass”, using sedak/seele architect Peter Arbour’s words. Yes, it’s the Apple Campus 2. Gersthofen, Germany-based sedak is the manufacturer that supplies Apple the gigantic glass panels that, according to the iPhone maker, are the world’s largest pieces of curved structural glass. 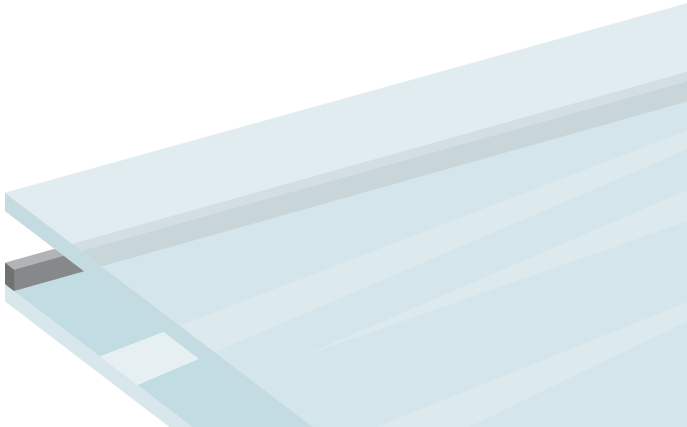 “For the Apple Campus 2 glass façade, sedak produced 872 cold-bent laminates. Each is a laminated safety glass made of two single glass panes. In the autoclave (gas-tight lockable pressure vessel), the units were formed in their curved shape at approximately 130 °C. The glass panes for the façade of the exterior ring are 14 m long and more than 3 m high. Those for the interior ring are just under 11 m long”, a sedak told iPhone in Canada in an email. Sedak also produced 1616 white canopies, all non-rectangular shaped and 14 m long, she added.

The collaboration between Apple and sedak didn’t start with the Apple Campus – although given the unique size of the panels, sedak positions itself very well. Founded by Gerhard Seele and Siegfried Gossner in 2007, sedak has targeted a unique segment of the market: oversize insulating and safety glass.

Its large-size glass units open up extraordinary architectural design possibilities combined with economic advantages. Its products have been used to create various outstanding architectural artworks, such as the Staedel Museum in Frankfurt, Tottenham Court Road Station in London, and the Apple Cube in New York. Sedak is also responsible for manufacturing the glass panes and stairs for more than 70 Apple Stores.

Designer Jonas Daehnert (@PhoneDesigner) has just shared what an 'iPhone Ultra Edition' might look like based on the design of the Apple Watch Ultra. Yesterday, Bloomberg‘s Mark Gurman speculated that Apple could launch an even pricier "iPhone Ultra", positioned above the “Pro Max,” next year. In the past, the analyst had said that Apple is likely...
Usman Qureshi
28 mins ago

Apple on Monday released tvOS 16.3.1 and HomePod software version 16.3.1 for download. As for release notes? For HomePod 16.3.1, Apple says it includes general performance and stability improvements without going into specifics. The software update size is 467.8 for the original HomePod. In order to update your HomePod software, you need to launch the […]
Gary Ng
45 mins ago