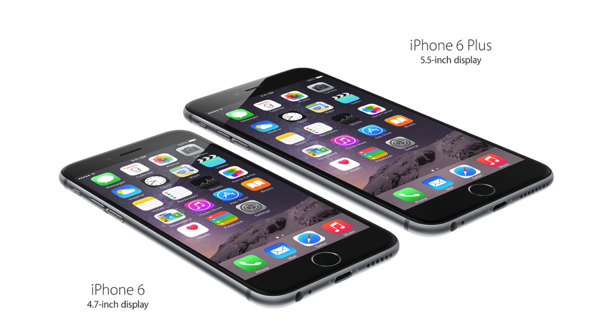 Wind Mobile has been selling “lightly loved” iPhones since June 25. The carrier has brought this addition to its lineup in order to dramatically increase its subscriber base by offering customers low-cost, refurbished iPhones.

According to a report from The Globe and Mail, a battle has started between Apple Canada and Ingram Micro. Apple states that Ingram has breached its contract and has requested the supplier to stop providing Wind Mobile with refurbished iPhones.

“Ingram’s interpretation of the contract was that the distribution of used iPhones was not a breach and it expressed concern about cutting off Wind’s supply of the device, but ultimately said it wanted to co-operate with Apple.”

In a statement Mark Langton, a spokesperson at Bell Canada, said:

“We became aware that resale iPhones were available in the Canadian market… When we investigated to determine whether we could also sell them, Apple made clear our agreement prevented us from doing so. We spoke to Apple and Ingram only about the possibility of Bell also selling resale phones.”

The source reached out to Apple for a comment, however, Apple spokesman Darrell Etherington (former editor at TechCrunch) declined to comment.

Samsung and LG are gearing up to start mass production of displays for Apple's first OLED iPads, according to a report from the South Korean publication ETNews (via MacRumors). The information comes from Ross Young of Display Supply Chain Consultants, a well-known industry analyst. According to Young, both South Korean display manufacturers will produce "hybrid" panels for...
Nehal Malik
8 mins ago

Google announced an experimental conversational service based on artificial intelligence today, called Bard, confirming what was reported last week. The details of Bard look to compete against the rise of Open AI’s ChatGPT, with the latter’s inventor backed by a $10 billion investment from Microsoft. On Monday, Google CEO Sundar Pichai detailed more about its […]
Gary Ng
40 mins ago