The Cannes Lions International Festival of Creativity has named Apple the Creative Marketer of the Year, marking the first time the innovative tech giant has won the award. 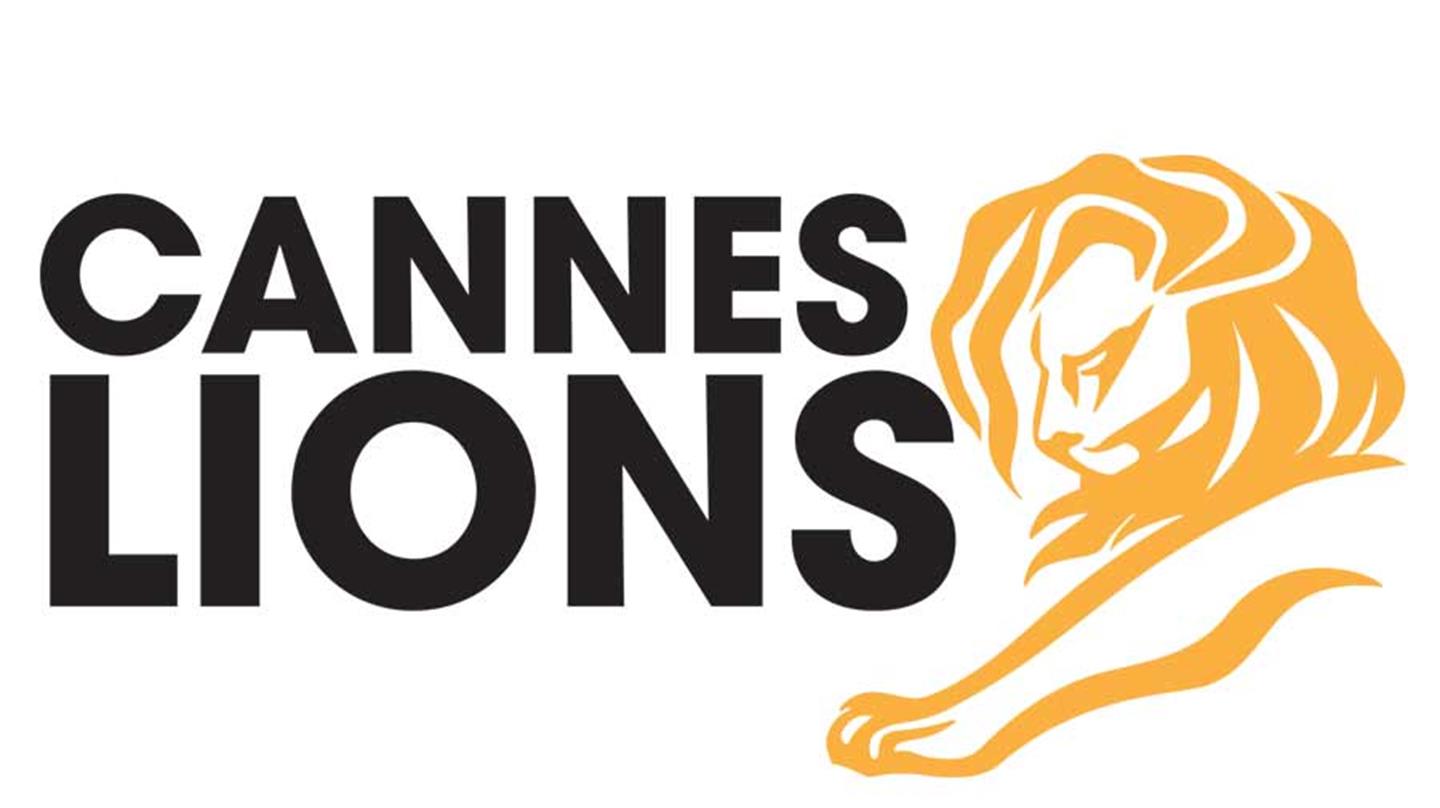 That’s according to a press release from the festival which explains that Tor Myhren, Apple’s vice president of marketing communications, will accept the award on Friday, June 21, the final day of the event. Apple follows Google and Burger King, which won the award in 2018 and 2017, respectively.

The highly-coveted award “recognizes an organization that demonstrates sustained creative excellence in the marketing of their products across multiple platforms and distinguishes itself by embracing collaboration between partners and agencies to produce truly outstanding creative communications and marketing,” said Cannes Lions.

“We are humbled to receive this prestigious award. Apple Inc. has always believed creative, passionate people can change the world for the better,” said Myhren.

People familiar with the selection process said Cannes’ Creative Marketer of the Year designations are based primarily on two factors: the brand’s history as an award-winner and its willingness to play a prominent role in the festival itself.

The festival introduced the Creative Marketer of the Year Award in 1992 to honour brands that have shown how standout creativity helps drive business. Past honorees include Burger King, Coca-Cola, Google, Ikea, Samsung, Heineken, McDonald’s, Mars, and Unilever.