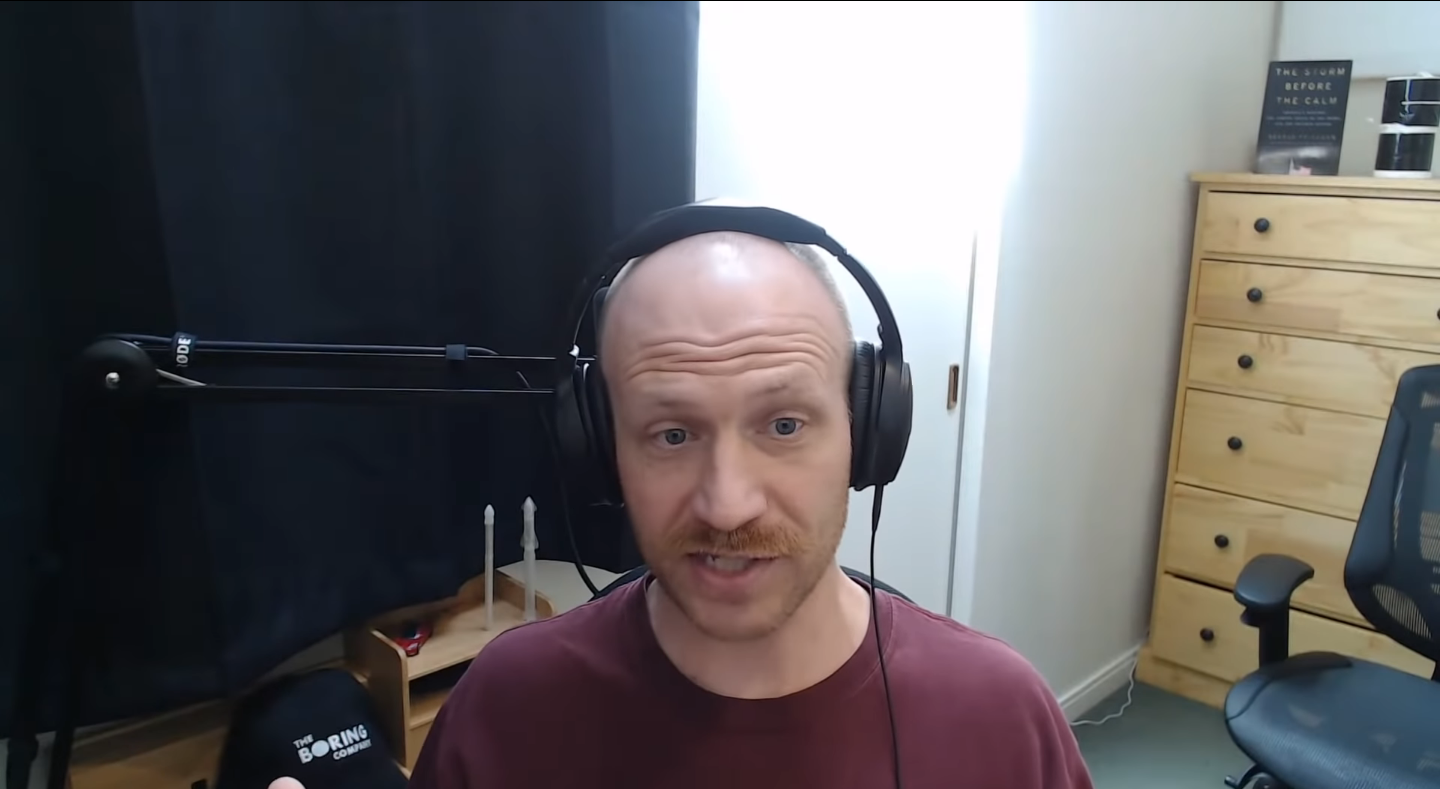 After original speculations of the EV being slated for a 2021 release but then suffering setback after setback, some possibly credible reports pertaining to the project are finally surfacing.

The speculation originally comes from HyperChange‘s Gali Russell, who talked about the possibility in one of his YouTube videos.

Lithium Titanate batteries are made up of a Lithium Titanium Oxide compound, and have been around for decades already. Up until now, they have most commonly been used to power hearing aids.

According to the rumours, Apple is looking at 326 Lithium Titanate cells for each battery. With a voltage of less than 3V per cell, that would comfortably put each battery in the 800V+ sweet spot Apple is aiming for.

“It’s a workhorse battery,” said Giesige about Toshiba’s Lithium Titanate batteries, which are robust, reliable, and can last for the better half of a decade without any noticeable degradation or decay.

Thanks to their oxide-based materials, Lithium Titanate batteries don’t produce nearly as much heat as their alternatives, allowing cells to be stacked closely together and (possibly) achieve the mono-cell battery structure Apple is looking for.

Lithium Titanate batteries also charge a lot faster — up to an 80% charge in 6 minutes(!). However, they have a low energy density, and are considerably more expensive to make than batteries with alternative makeups.

Their low energy density would still mean a significantly lower range for an Apple EV, but if Apple can amp up the energy density on these batteries to the point where they’re viable for a car and drive the costs down, we could have the next revolutionary thing for the EV industry.

Tesla CEO Elon Musk already threw shade at the Reuters report, saying it was “strange, if true”. He also dropped a bomb to say Tim Cook refused to meet about possibly acquiring Tesla, during the company’s darkest days of Model 3 production.

Mere rumours of an Apple EV are putting dollars in the company’s pockets, so one can only imagine what the actualized product will be capable of.

One thing’s for sure, however — quips for Apple’s ‘Project Titan’ using Lithium Titanate batteries certainly write themselves.