Apple Opens Up About its “Project Titan” Self-Driving Car Program

Apple has finally decided to open up about its secretive “Project Titan” self-driving car program with the release of its voluntary safety report to the federal regulators. 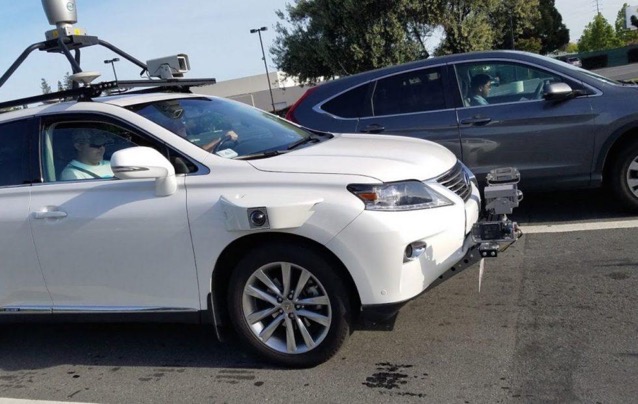 According to The Verge, Apple has written a letter to the National Highway Traffic Safety Administration (NHTSA) detailing it is testing the technology, and the safety precautions it’s taking to avoid accidents. The iPhone maker has said that it takes safety seriously which is why it won’t fast-track the technology to production simply to beat its rivals, even if the stakes are high.

“We are excited about the potential of automated systems in many areas, including transportation. In particular, we believe that automated driving systems (ADS) have the promise to greatly enhance the human experience in three key areas: Improving road safety, increasing mobility, and realizing broader societal benefits”.

Apple has also detailed how it has programmed latency into its self-driving system. For instance, if a prototype wants to change lanes, it tells the operator and gives him or her enough time to override the decision if necessary instead of immediately darting into the opposite lane.

While the letter does not mention the long-rumored iCar or provide any shocking new details about Apple’s self-driving car program, it does confirm the company’s intent to move into the highly competitive automotive space.

Apple’s letter follows a report released last week by California officials that had placed Apple last among the 48 companies experimenting with the self-driving technology in the Golden State.