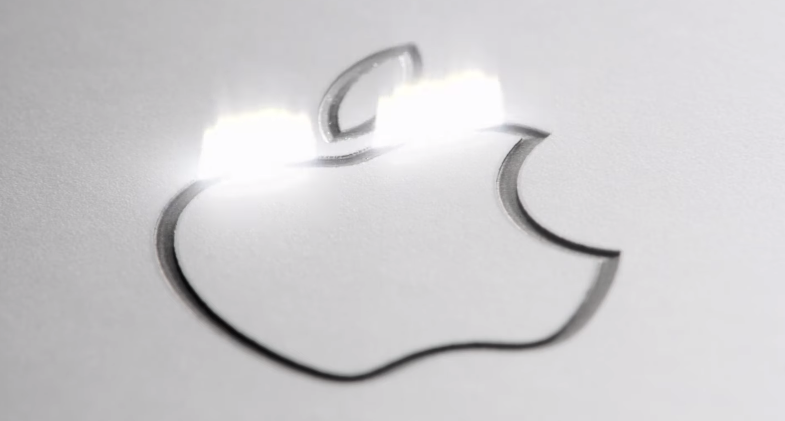 Apple Card is Apple’s vision of ‘reinventing’ the credit card. The company has now shared its video shown from its March special event detailing the physical version of Apple Card, to use at retailers that don’t accept Apple Pay.

This is Apple Card. Titanium, laser-etched, no numbers, and no fees. A new kind of credit card. Coming this summer.

While Apple Card is limited to the United States at launch, Goldman Sachs recently said it is likely to roll out internationally, giving hope to Canadians to get their own precious, precious Apple Card.

Apple Card is going to be the new way for Americans to ‘flex’ when it releases later this year.

If you missed out on Apple’s March special event, you can watch the full reply on YouTube.

Roku is bringing its Roku Ultra streaming box to Canada following its successful launch in the U.S. The Roku Ultra offers the ability to stream 4K content with all the bells and whistles we’ve grown to expect from the company. However, this new set-top streaming unit also includes some pretty neat quality-of-life improvements and design...
Steve Vegvari
27 mins ago