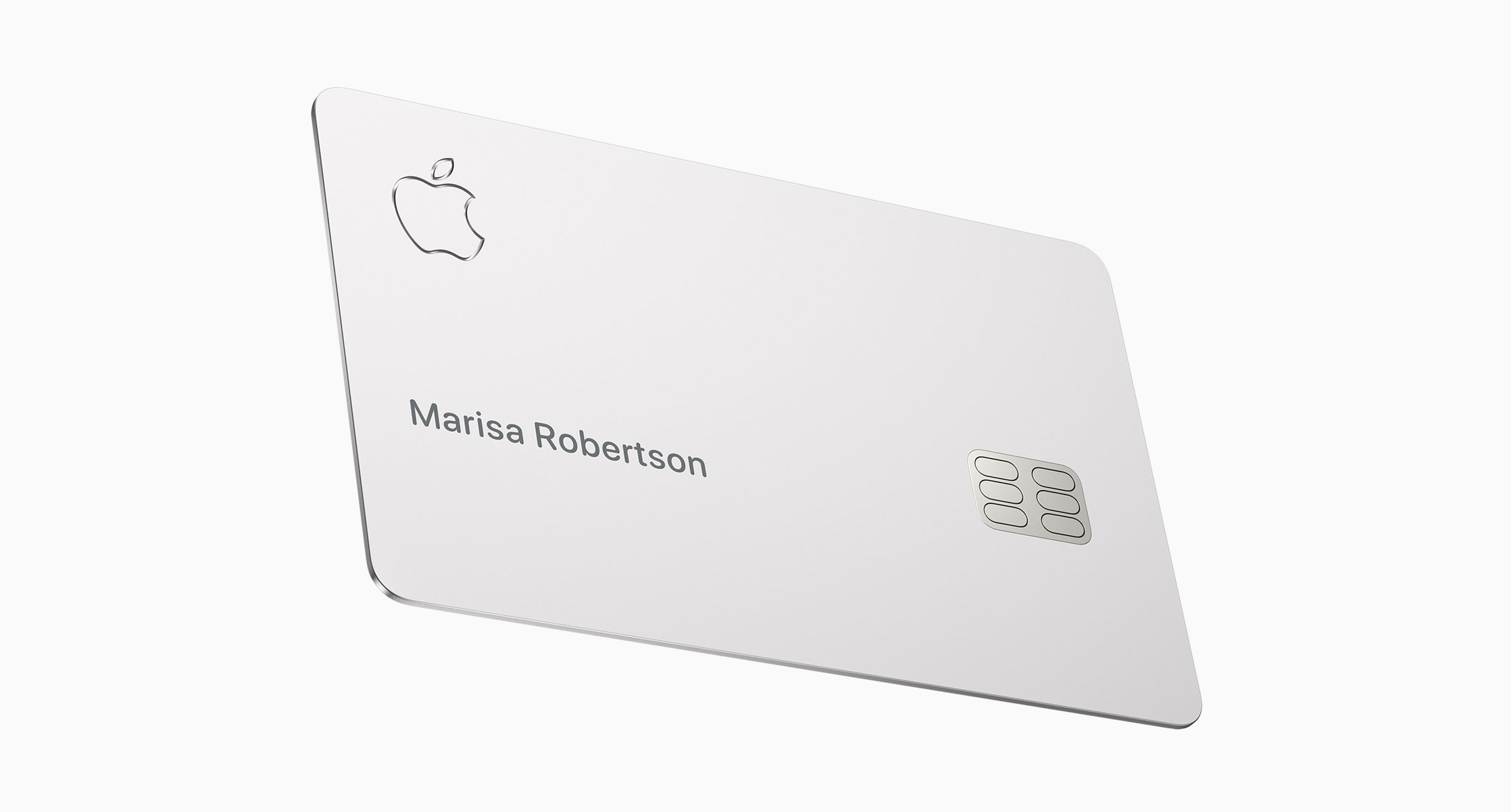 The Apple Card was announced yesterday at the Cupertino company’s services-based event as a US-only product — am iPhone Wallet-integrated credit card, which is both virtual and physical, that offers up to 3 percent cash back on transactions made with Apple Pay.

Apple noted that it’s partnered up with investment bank Goldman Sachs and Mastercard to release the card in the United States this summer.

However, Goldman Sachs International CEO Richard Gnodde said that the card will eventually see an international release, after an initial focused development period in the United States.

“With that product (Apple Card) we are going to start in the U.S. but over time, absolutely, we will be thinking of international opportunities for it,” Gnodde told CNBC’s Elizabeth Schulze Tuesday.

Gnodde explained that Goldman Sachs teamed up with Apple and MasterCard in order to find new ways to reach customers.

“It gives us a new distribution channel,” Gnodde said. “Partnering with consumer-centric organizations, of which obviously Apple is a great example, [extends] our distribution opportunity. Apple provides that in a terrific way.”

“We do think [Apple Card] will catch on quickly, absolutely,” he continued. “It’s got a great brand attached to it, obviously, and a remarkable organization. Together in partnership, we think we can achieve great things.”

Apple and Goldman Sachs will begin to offer Apple Card in the US this summer. Apple says that signups will be handled directly from iPhones, with quick approvals and access to device-specific card numbers.