Apple Card Ranked No.1 by J.D. Power; Still Not Available in Canada 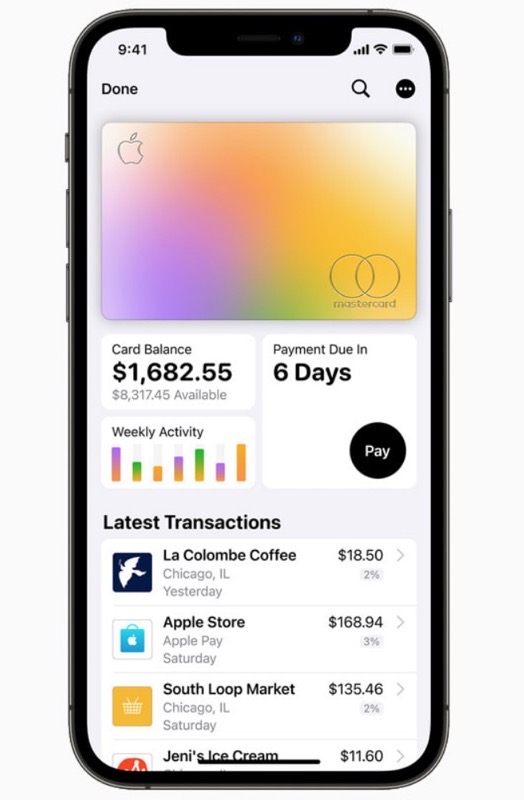 The Apple Card Mastercard credit card exclusive to iPhone users and only available in the United States, has ranked number one in the U.S. when it comes to customer satisfaction, according to J.D. Power. Apple shared its new accolade in a press release on Thursday morning.

“It is exciting to be recognized with this first J.D. Power win, just two years after introducing Apple Card in 2019 and the first time being included in this study,” said Jennifer Bailey, Apple’s vice president of Apple Pay.

“We designed Apple Card to help our customers lead healthier financial lives, so it’s incredibly meaningful to see that our customers are valuing this. Being recognized as the leader in this category this year is an honor, and we look forward to continuing to deliver this product, service, and support with our award-winning issuer as Apple Card expands to more and more customers across the U.S.,” added Bailey.

Apple Card launched back in 2019 through a partnership with Goldman Sachs, offering financial health data, Daily Cash rewards including cash back on purchases from Apple and others using Apple Pay and more. Apple Card Family launched earlier this year, allowing family sharing of an Apple Card account.

While Apple Card is only available in the U.S., Canadians can only dream of using the card one day.

But in February 2021, the ‘Apple Card’ and ‘Apple Cash’ trademarks were approved in Canada, giving hope that one day the card and Apple’s cash sending and receiving feature may debut here.

In March 2019, Goldman Sachs International CEO Richard Gnodde suggested Apple Card won’t be U.S.-only, but possibly expand outside the country, saying, “With that product (Apple Card) we are going to start in the U.S. but over time, absolutely, we will be thinking of international opportunities for it.”

Waiting for the latest technology and features is such a Canadian pastime. I’m not holding my breath for Apple Card (our big banks probably want to keep it that way).