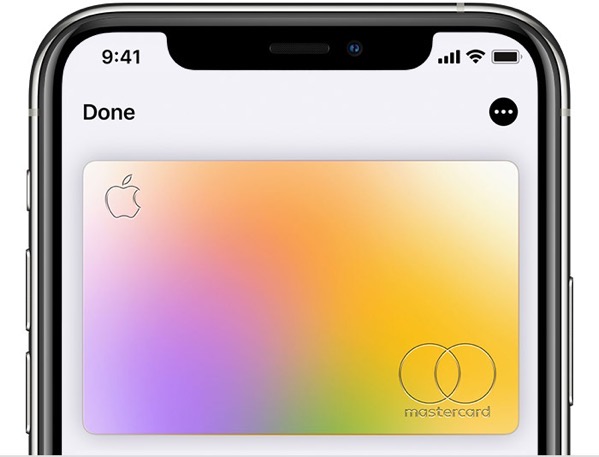 Will Apple Card ever come to Canada? That’s unknown at this point, but it appears iOS 14.2 beta is showing a sign of what may be possible.

According to a tip from Canadian YouTube tech reviewer Michael Billig, iOS 14.2 beta is showing an Apple Card setup screen in the Wallet app on iPhone. There’s an option to tap ‘continue’ for the setup, but it results in an error message that reads “Account Services Unavailable. Apple Pay services are currently unavailable. Please try again later.”

Billig clarified his region settings were set for Canada and not the United States.

On our test iPhone running iOS 14.2 beta, we were unable to see any signs of Apple Card setup in Wallet.

Apple’s website has had a Canadian support document for Apple Card for some time now, further suggesting future support may be on the way. Apple did file for the ‘Apple Card’ trademark in Canada last July.

Given how Canadians have to wait for the latest Apple features (Apple Cash, where you at?!), I’m not getting my hopes up for an Apple Card launch, but these signs do make for an interesting debate.

Are you seeing this Apple Card setup screen in iOS 14.2 beta?