Apple Card: What You Need to Know [VIDEOS] 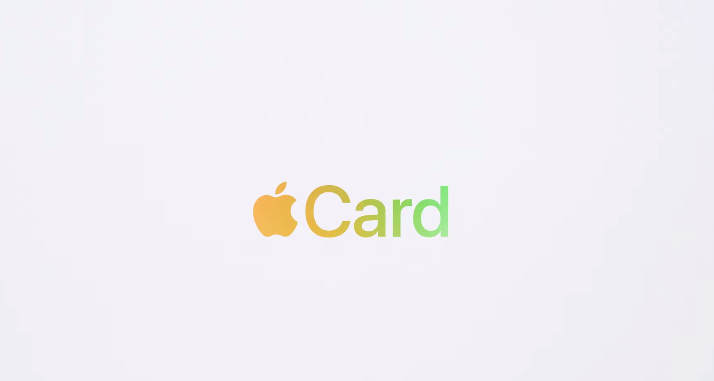 Apple Card has started to roll out today for select customers in the United States. Apple has also shared 10 videos on its YouTube channel detailing everything you need to know about this credit card, which is not available in Canada (yet).

Check out the videos below to get a better sense of how things work with Apple Card. There’s no word whether we’ll see Apple Card in Canada, but the Goldman Sachs credit card may expand internationally at some point.

Apple Card — How to check your spending

Apple Card — How to make a payment

Apple Card — How to see your Daily Cash

Apple Card — How to find your card number

Apple Card — How to make a purchase online

Apple Card — How to make a purchase in store

Apple Card — How to apply