Today Apple is officially launching its latest service, Apple Card, but only to a subset of users ahead of a broader rollout later this month. 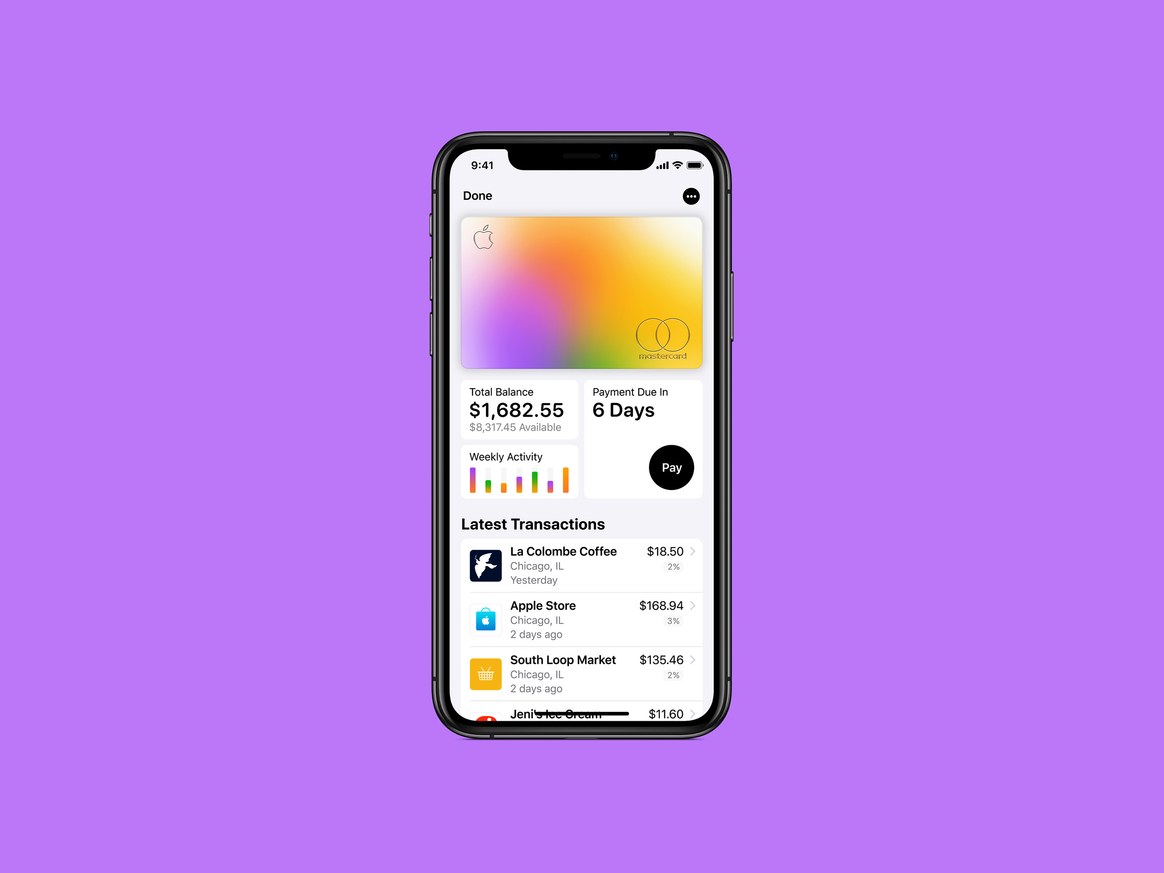 According to a new report from The Verge, Apple announced that today the Apple Card will be released to a random selection of people who opted in to the “notify me” list that opened earlier this year.

These participants will be the first consumers to preview the much-anticipated credit card that is backed by Goldman Sachs and part of Mastercard’s global payment network. It’s not clear how many people are in the preview rollout though.

Once selected, users have to make sure they have iOS 12.4 installed on their iPhone to proceed with the registration. Information including address, birthday, income level, and the last four Social Security Number digits have to be entered in the form. The data is shared with Goldman Sachs, which will approve or decline the application in real-time, in less than one minute.

After approval, the Card will show up in the Apple Wallet and will be ready to use. You can, of course, order the free titanium card, but that will take a while to ship. When the Card arrives, you’ll have to tap the envelope’s NFC tag to activate and start using the physical card.

Apple Card is a MasterCard-backed credit card for iPhone users that offers bigger cashback incentives for purchases in Apple’s ecosystem: 2% back with Apple Pay, and 3% back for Apple Store, the App Store, and Apple subscriptions. Non-Apple Pay purchases receive 1%. The cash rewards can be put towards your credit card statement or deposited into your bank account.

As of August 2, the Apple Card’s APR (or annual percentage rate charged as interest, if you don’t pay your statement in full) is 12.99% to 23.99%, depending on how good your credit is. The average credit card interest rate is 19.24%, according to WalletHub.