As noted by the folks over at Tesla North, popular navigation app for electric vehicle owners called A Better Routeplanner (ABRP) has just been updated to version 4.0.35 which brings Apple CarPlay support for premium users. 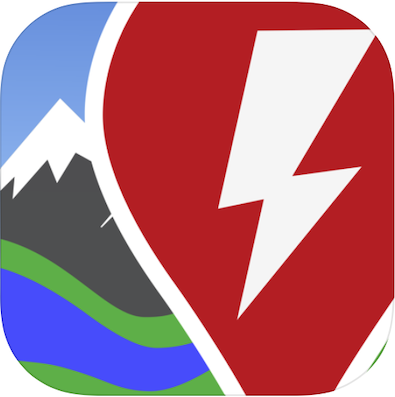 ABRP is the essential app for EV owners to easily plan their road trips and have all the hard work calculated for them when it comes to hitting up charge stations and more. The updated app can also be tested out with Apple CarPlay by using the free 14-day trial.

Apple has also recently added the ability to map out ChargePoint destinations on CarPlay, which calls into question the necessity of apps like ABRP to guide EV drivers.

A Better Routeplanner (ABRP) is the world’s most respected service to plan, learn and dream about Electric Vehicles – EVs. Simply select your vehicle model, enter your destination and hit plan to get a full trip plan including charge stops and trip duration.

When you are ready to drive it, just go to driving mode and use ABRP as a real-time plan follow-up tool and even navigator.

You can grab the app and try out the premium version free for 14-days via the following App Store link.

Apple has recently ramped up efforts to diversify its supply chain and production capacity beyond China in the wake of geopolitical tensions between Washington and Beijing, COVID-19 slowdowns at Chinese factories, and more. However, undoing its reliance on China is going to be a long and hard road for the Cupertino, California-based company. According to...
Nehal Malik
41 mins ago