A Better Routeplanner (ABRP) for iPad Hits the App Store

A Better Routeplanner (ABRP) is the essential app for electric vehicle owners (such as Tesla and more) to easily plan their road trips and have all the hard work calculated for them when it comes to hitting up charge stations and more. 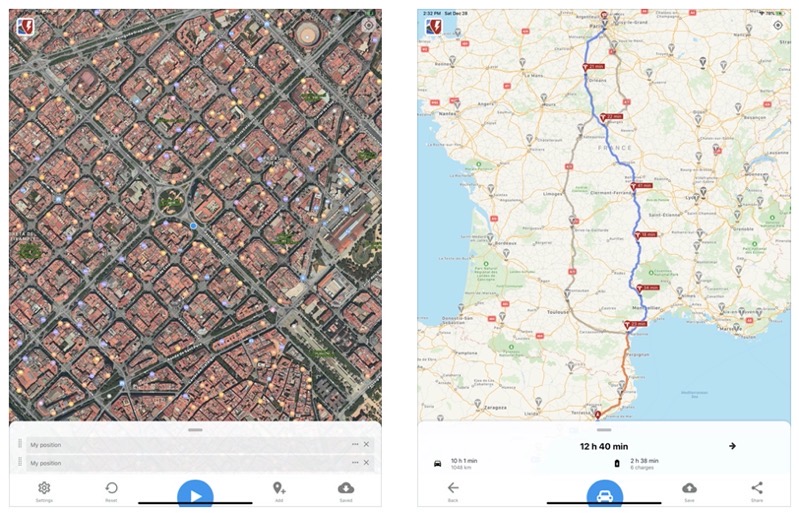 ABRP recently launched for iPhone and Android but as of a few days ago, an iPad version was released in the App Store, as promised by the developer:

A Better Routeplanner (ABRP) is the world’s most respected service to plan, learn and dream about Electric Vehicles – EVs. Simply select your vehicle model, enter your destination and hit plan to get a full trip plan including charge stops and trip duration.

When you are ready to drive it, just go to driving mode and use ABRP as a real-time plan follow-up tool and even navigator, replan as necessary and get continuously updated information about your trip.

We support every major EV in the market. Which suits your needs best?

Also coming soon from ABRP is support for Apple CarPlay and Android Auto.