Apple CEO Tim Cook is testifying for a total of 100 minutes today, as he takes the stand at the last day of the Epic Games versus Apple trial, MacRumors is reporting. 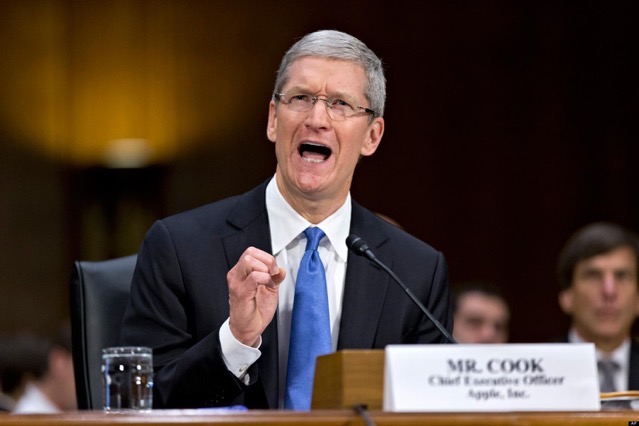 Since Cook has maintained that he isn’t deeply involved with the App Store since the beginning, his testimony won’t be integral to the outcome of the trial. Nonetheless, it will be interesting to hear what he has to say as this is the very first time Cook will testify in a legal case.

“Privacy is one of the most important issues of the century,” said Cook during Apple’s early questioning towards the privacy protections that Apple has implemented into its devices.

Questioning then shifted to some of the key issues in the trial. Cook was asked if third-party companies could implement app review as effectively as Apple, and Cook said no.

“They’re not as motivated as Apple is. For us, the customer is everything. We’re trying to give the customer an integrated solution of hardware, software, and services. We deliver a brand of privacy, security, and safety. I just don’t think you can replicate that in a third-party.”

You can read Cook’s entire testimony and questioning by the judge at the source page.

Taiwan Semiconductor Manufacturing Co. (TSMC), Apple’s primary chip supplier, will also produce advanced 4-nanometer chips at its $12 billion USD under-construction manufacturing facility in the U.S. state of Arizona — reports Bloomberg. The information comes from people with knowledge of the matter, who said TSMC will announce the new plan next week during a ceremony at...
Nehal Malik
7 mins ago