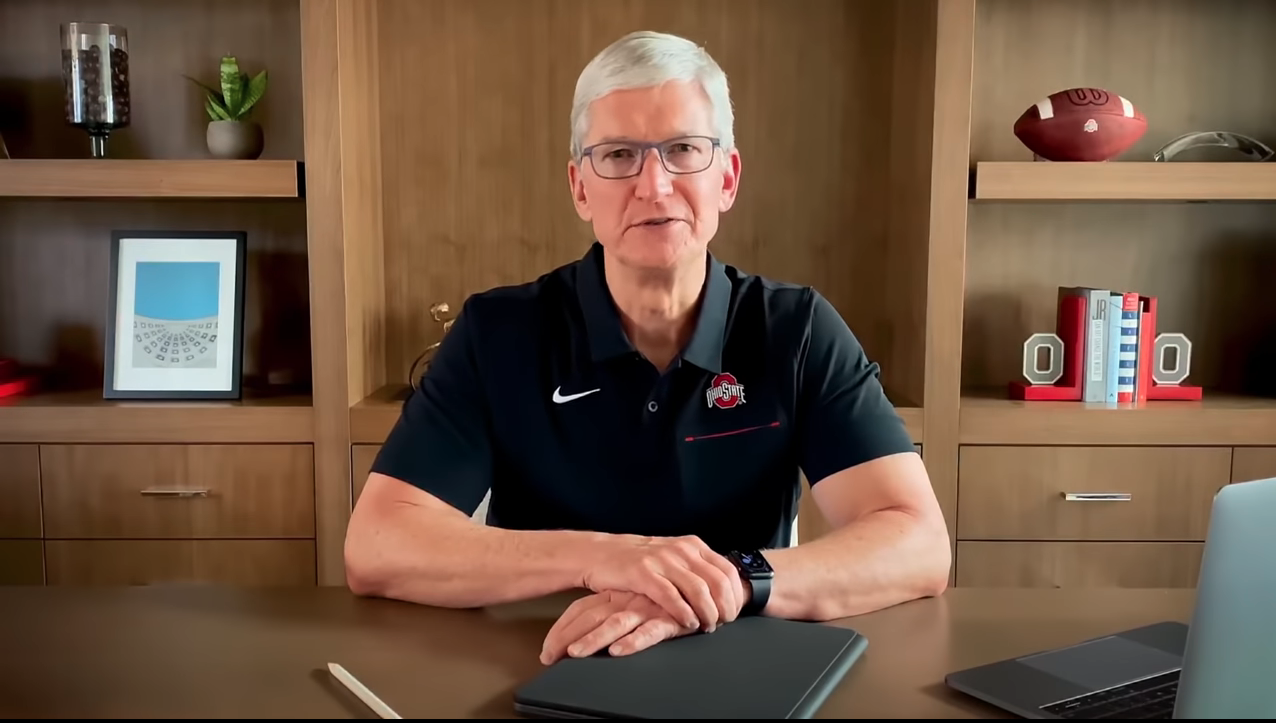 Apple CEO Tim Cook, in his capacity as the Business Roundtable‘s Immigration Committee Chair, sent a letter to newly inaugurated President of the United States Joe Biden, praising the latter’s commitment to implementing a permanent, legal solution for Deferred Action for Childhood Arrivals (DACA) cases during his first 100 days in office.

“Congratulations on your inauguration as President. On behalf of Business Roundtable, I want to commend you and share our appreciation for your executive action preserving protections for Deferred Action for Childhood Arrivals (DACA) recipients.  We also want to thank you for making a permanent legal solution for DACA a priority in your First 100 Days, an effort we deeply support,” wrote Cook.

The incredibly conscientious CEO has made his stance on DACA crystal clear, calling it the “biggest issue of our time”.

Cook was among the most outspoken critics of the Trump administration’s decision to do away with the DACA program back in 2017, and immediately pledged his support for the “Dreamers” employed at Apple following the announcement.

While Cook has done everything in his power for the Dreamers at Apple, legislative action from the U.S. government will benefit Dreamers throughout the country.

The CEO also touched on the topic of racial inequity in his letter — a subject he is especially passionate about and led to the inception of Apple’s 100 million USD Racial Equity and Justice Initiative.

The Apple CEO concluded his letter by writing, “We look forward to working with you on this and many other issues as we work toward a more innovative, equitable and prosperous country.”

SkipTheDishes has today announced the launch of its new 'Do Good Deal' offer on the largest food delivery network in Canada. Piloting at participating restaurants in Winnipeg and Vancouver, this menu add-on allows restaurants to offer customers exciting end-of-day discounts on unsold menu items. The Do Good Deal offer is a new addition to SkipTheDishes' offerings...
Usman Qureshi
17 mins ago

DoorDash and Wendy's Canada have announced a new nationwide partnership to deliver consumers their favourite menu items from the comfort of their homes. Available at over 300 restaurants across the country, Wendy's lovers can now order the iconic Baconator or Classic Frosty through DoorDash Canada. "DoorDash is providing Canadians a convenient and accessible way to Dash...
Usman Qureshi
25 mins ago

Ottawa-based lawyer Darius Bossé has filed a case against the federal government over the ArriveCAN app not allowing iPhone users to choose whether they wanted to use French or English as their official language — reports the CBC. ArriveCAN was built as a mandatory tool for travellers to submit COVID-19 vaccination proof and other health information...
Nehal Malik
25 mins ago