The coronavirus pandemic has caused the smartphone market to suffer its fastest ever first-quarter year-on-year decline in China, according to new data. 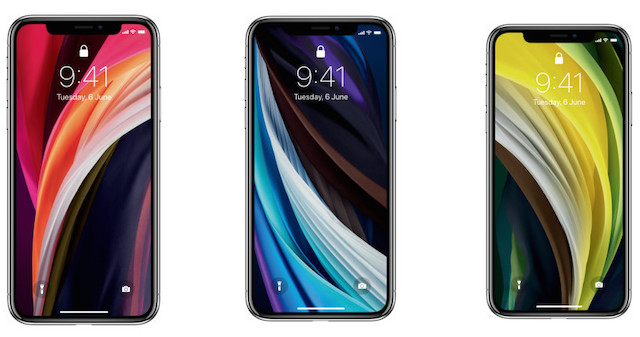 Smartphone shipment in China declined 18 percent year on year to 73 million units in the first three months of this year, according to data from global technology market analyst firm Canalys (via Reuters).

However, the country’s top five smartphone vendors have all been resilient, said the report, noting that Huawei, which continued to lead the market, even maintained a 1 percent growth in shipments annually amid the difficult market conditions.

Oppo retained the second place, while Vivo took third, whose shipments contracted 26 percent and 19 percent year on year in the first quarter, respectively. Xiaomi suffered a 26 percent decline in the same period to remain in the top four, followed by Apple in fifth.

Apple shipments sank more than 4 percent, marking a significant dip but below the industry average, reads the report. However, the Cupertino company’s share of the market grew, hitting 8.5 percent from 7.3 percent last year.

Apple reported sales and profits that beat Wall Street expectations on Thursday, with CEO Tim Cook saying China sales were “headed in the right direction” as the country reopens from restrictions imposed to curb the outbreak of the novel coronavirus.

Apple is expected to release its first 5G phone later this year. Online retailers in China recently slashed prices of the iPhone 11, and analysts said the company’s new, mid-range iPhone SE was selling better than expected in the country.