Citing weakening demand, Apple has asked its suppliers to build fewer components for AirPods, the Apple Watch, and MacBooks for Q1 2023, Nikkei Asia is reporting. 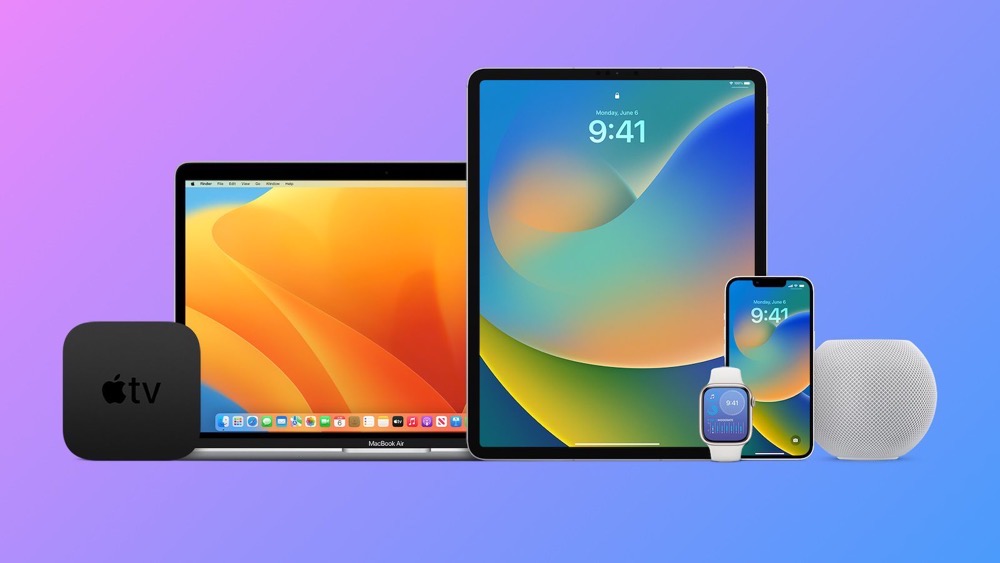 “Apple has alerted us to lower orders for almost all product lines actually since the quarter ending December, partly because the demand is not that strong,” said an Apple supplier.

“The supply chain in China is still trying to cope with the latest abrupt policy turns, which brought a shortage of laborers because of the sharp COVID surges.”

China’s tech supply chain is struggling to deal with the challenges of slumping demand and staffing chaos caused by Beijing’s abrupt U-turn on COVID controls.

“It’s very chaotic,” an executive at an electronic component maker that supplies Samsung and Apple told the publication.

“The new wave of COVID surges spread super fast, and most companies found it already makes no sense to quarantine their employees.”

Alicia Garcia Herrero, chief economist for Asia Pacific at Natixis, predicted a “noticeable” impact on manufacturing from the opening up.

“However, it might not last too long if most major cities manage to peak by the end of Chinese New Year,” she added. “In a nutshell, I believe a lack of external demand will be an even more important factor for China’s manufacturing sector in 2023.”

An official from Jiangsu province said that the local government is no longer intervening in factories’ epidemic control measures.

Orbital Knight’s Castle Crumble has just arrived on the Apple Arcade, allowing you to embark on an adventure and conquer a variety of kingdoms. In Castle Crumble your goal is clear - castles must fall. You play to become a hero in far fantasylands. 🏰 New Release 🏰 Castles. Must. Fall. In Castle Crumble from @orbital_knight, you'll...
Usman Qureshi
9 mins ago

The folks over at YouTube channel Max Tech have today shared a comparison video of the 2023 M2 Max 16-inch MacBook Pro and the MSI Z16 PC laptop. In an earlier comparison, the new M2 MacBook Pro was pitted against the M1 Max MacBook Pro, in which they highlighted the High Power Mode on the 16-inch MacBooks. The High-Power Mode...
Usman Qureshi
18 mins ago 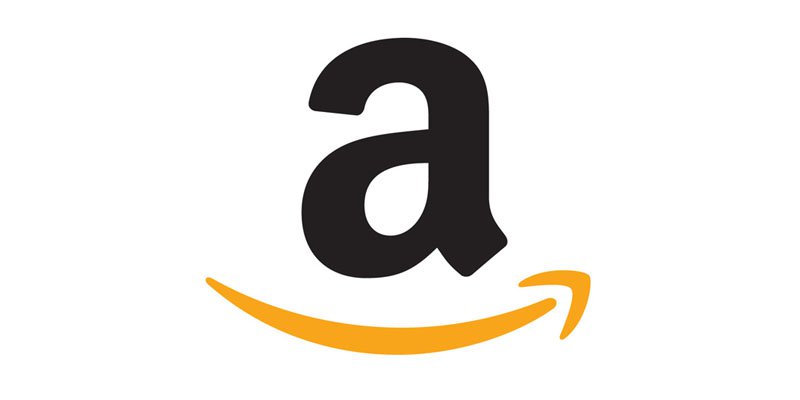 In its annual report filed with the SEC today, Amazon revealed it spent $16.6 billion on music and video content in 2022, up from $13 billion in 2021, Variety is reporting. The e-commerce giant’s content spending jumped 28% last year, thanks to pricey deals like NFL’s Thursday Night Football and The Lord of the Rings: The...
Usman Qureshi
31 mins ago