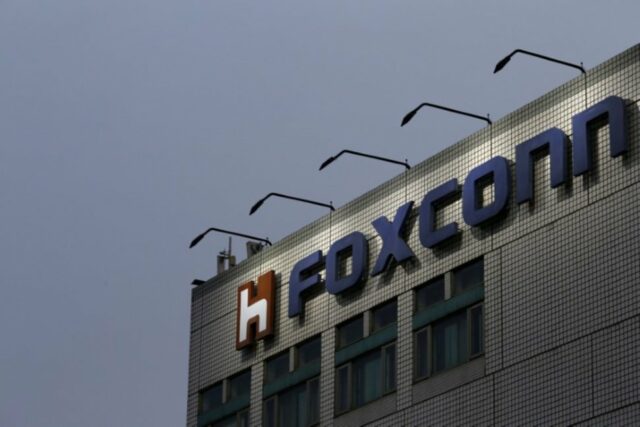 Foxconn’s Zhengzhou factory, which is largely responsible for the production of Apple’s iPhones, is reported to be back up to 90 percent capacity. Dubbed “iPhone City,” the plant and its workers faced numerous disruptions over the fall due to a substantial COVID-19 outbreak.

It’s being cited by Foxconn’s executive Vic Wang that the plant is now running with 200,000 active staff members. According to the official Henan Daily (via Bloomberg), the months of unrest appear to finally be taking a turn for the better as of December 30th. The stark improvement in capacity comes at a time when Apple and its supply partner enter the early stages of the Lunar New Year shopping season.

Foxconn’s iPhone City plant is in charge of the production of the iPhone 14 Pro series. Earlier reports claimed that due to production disruptions at the Zhengzhou factory, Apple fell short of six million units during the holiday quarter. However, that number has also been speculated to be up to 15-20 million units, according to TF International Securities analyst Ming-Chi Kuo.

Foxconn’s COVID-19 woes kicked off in October when an outbreak began. For workers, the stress of having to work around the outbreak by staying on campus worsened in November when lockdown conditions impacted the availability of food, medicine, etc. Walkouts began en masse and Foxconn was forced to provide free meals as well as a bonus of 1,500 yuan (around $280 CAD). However, when this bonus was delayed, workers began a violent protest against officials.

This disruption has been quite unprecedented for both Foxconn and Apple. However, it added additional pressure to the Cupertino company during the holiday season when the supply of the product was pushed into a corner. During the early days of the COVID-19 outbreak at iPhone City, Apple began warning consumers that the supply of the iPhone 14 Pro series would be impacted.

This entire ordeal only strengthens Apple’s incentive to diversify its supply chain. Recent reports claim Apple is looking to accelerate its move away from China as it is no longer comfortable with the majority of its production and supply stemming from one country.