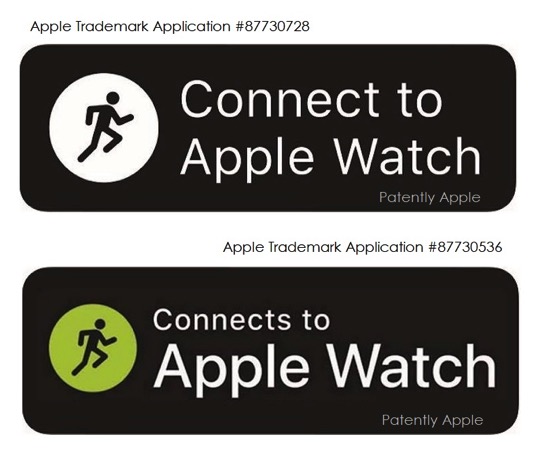 The trademarks have been filed under 3 international classes, which indicate that the trademarks will be used for health devices and with fitness and exercise related to GymKit. When Apple introduced the Apple Watch Series 3, it said that with GymKit, users will soon enjoy the ability to connect to their favorite cardio equipment.

Below are the international classes under which Apple has filed its new trademarks: