Analysts say Apple would benefit by developing a crypto exchange out of its Apple Wallet. 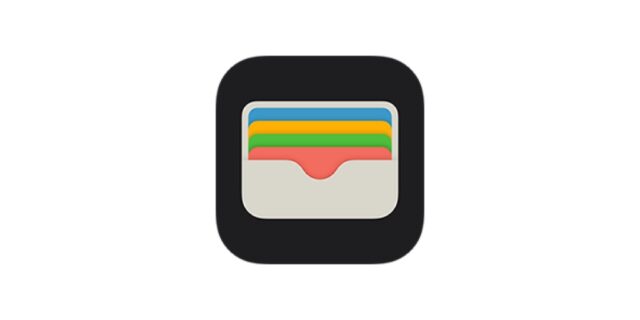 A new report from Canadian brokerage firm RBC Capital Markets (via Reuters) said that since Apple Wallet is used by millions in an increasingly cashless society, Apple could easily generate over $40 billion USD by making the jump to cryptocurrency.

“The wallet initiative appears to be a clear multi-billion dollar opportunity for the firm (potential for well over $40 billion in annual revenue with limited R&D),” RBC analyst Mitch Steves wrote in a note to clients.

Were Apple to enter the crypto-exchange business, Steves said, they would “immediately gain market share and disrupt the industry.” He noted that Square generates about $1.6 billion USD a quarter from Bitcoin-related revenue on an installed base of about 30 million.

Apple, he said, has an installed base of more than 1.5 billion. If you assume 200 million users transact, he said, that would be 6.7 times the size of Square. On that basis, he concluded that the opportunity for Apple could be more than $40 billion USD a year, potentially boosting the top line by about 15 percent.

“If Apple went down this path, the USA would likely acquire the most crypto assets from a global perspective,” the report said. “If the USA owns the most crypto assets (be it Bitcoin or other assets), it would not make logical sense in our view to ban it. In addition, with Apple’s secure and world-class software, the USA would be able to have confidence in user information and balances if needed in the future.”

While Apple’s biggest cryptocurrency opportunity would be in building an exchange, it could also consider adding Bitcoin or another digital currency to its balance sheet, RBC wrote. “This would send even more users to ‘Apple Exchange,'” Steves said, and would likely further boost Bitcoin prices.

If you’re looking to buy Bitcoin and more in Canada, sign up here for Newton and get $25 free after your first investment over $100.