We’re less than a week away from Apple’s highly anticipated special event next week, set to take place at the 7,000-seat Bill Graham Civic Auditorium in San Francisco, a much larger venue than normal for the iPhone maker.

Like any other Apple special event, the company has started to decorate the grounds and building itself ahead of its reveal. The pictures below (via Cult of Mac) show the auditorium’s exterior gain images from the company’s invite, plus flags with Apple logos flying high above the venue. 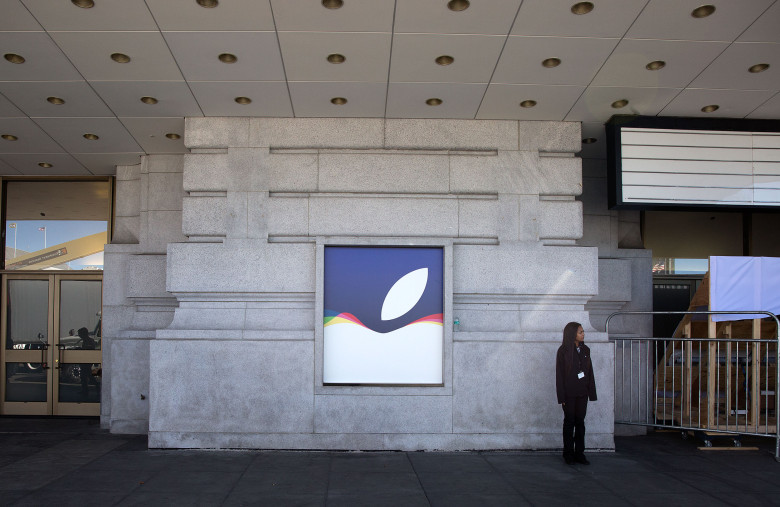 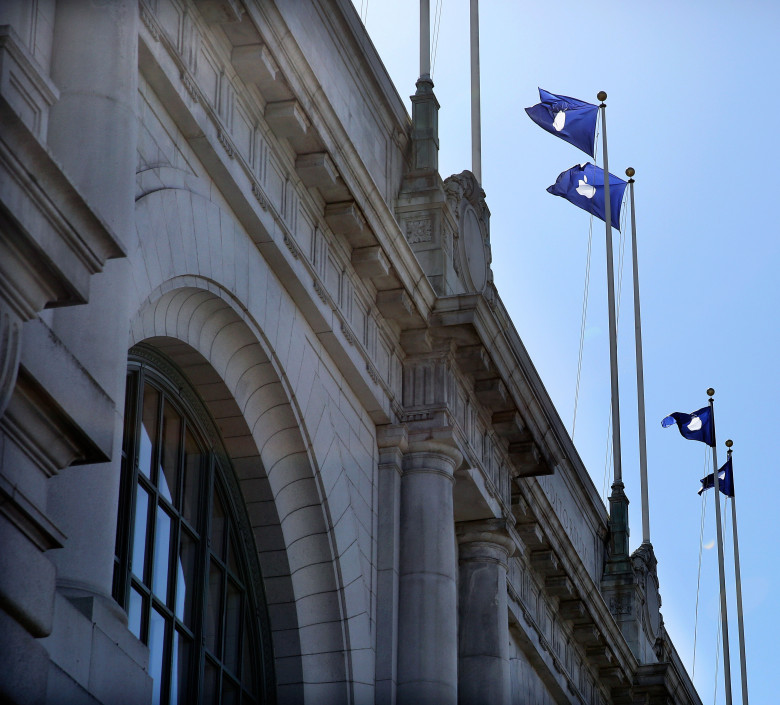 Next week’s special event will most likely unveil the ‘iPhone 6s’, newer iPads, an all-new Apple TV and possibly a ‘one more thing’ surprise from the company. Stay tuned folks, this one is starting to look like a doozy.

Apple unveiled its new HomePod second-generation last month, with the smart speaker going on sale in Canada last week. We're seeing the first teardowns of Apple's 2023 HomePod hit the web now, with YouTuber Brandon Geekabit recently sharing his disassembly of the device. On the outside, the new HomePod has a similar physical footprint to...
Nehal Malik
40 mins ago