Terry Gou, Foxconn’s founder and chief executive has told Reuters in an exclusive interview that Apple and Dell will join a Foxconn-led consortium bidding for Toshiba’s highly valuable chip business. The CEO of the world’s largest contract electronics manufacturer also revealed that Kingston Technology, a U.S.-based maker of memory products, would also be part of the bidding group, while Amazon was close to joining. 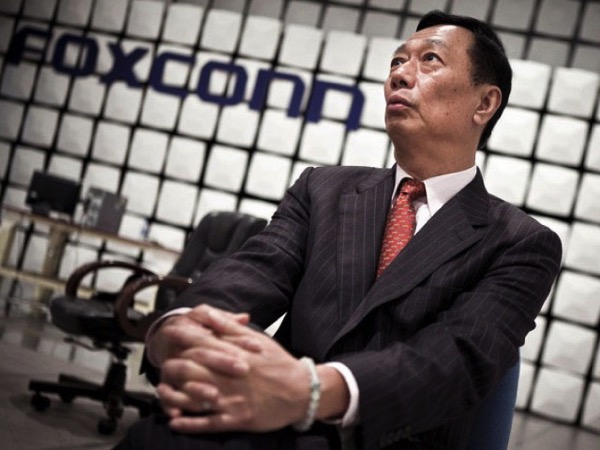 Mr. Gou continued that Foxconn is currently in talks with Google, Microsoft and Cisco about their participation in the bid as well. When asked about the total size of the Foxconn-led offer, he declined to give a figure, saying only that it was “very close” to other bids. He also declined to reveal how much Apple and other U.S. firms are planning to invest.

“I can tell you Apple is in for sure,” Gou said in an interview, adding that its participation had been approved by Chief Executive Tim Cook and Apple’s board of directors.

Gou said that the Foxconn-led consortium contained no Chinese capital and had the advantage of not inviting as much antitrust scrutiny as other suitors. He also played down potential opposition from the Japanese government to the bid.

“The key is that we are all customers, we are users,” he said.

Japan-based Toshiba is looking for a buyer for the world’s second-largest producer of NAND chips, which it values at $18 billion or more, in order to cover billions of dollars in cost overruns at its now-bankrupt U.S. nuclear business Westinghouse Electric.