Apple has denied a request by Chinese authorities to hand over its source code, a request made within the past two years, according to Apple general counsel Bruce Sewell, who made the statement in response to a line of attack from law enforcement officials during a hearing today, Reuters reports. The U.S. lawmakers were attempting to portray Apple as complicit in handing over information to China for business reasons while refusing to cooperate with U.S. requests in criminal investigations, notes the source. 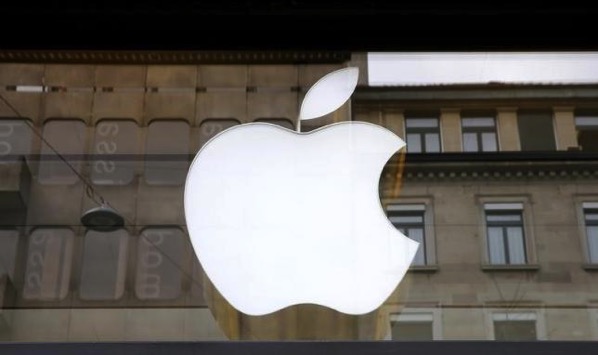 While the FBI retreated last month from its pursuit of a court order that compelled Apple to help the agency unlock San Bernardino shooter’s iPhone, the U.S. Department of Justice has doubled its efforts in the last few days to use the courts to force Apple’s cooperation in cracking encrypted iPhones by announcing plans to continue with an appeal in an unrelated New York drug case.

Amy Hess, executive assistant director for science and technology at the FBI, told a House Energy and Commerce subcommittee today that the problems posed by increasingly prevalent strong default encryption are affecting federal and local law enforcement investigations across the country. Sewell, who testified on a separate panel before the same committee, argued that any vulnerability built into Apple’s products would harm “one hundred percent” of its users.

The growing use of strong default encryption on mobile devices and communications by criminal suspects is handicapping investigators’ ability to pursue them, law enforcement officials told the hearing. Apple Inc and other companies defend the technology as integral to protecting consumers.

The shroud of secrecy still cloaking the method used on the San Bernardino phone has prompted criticism from security researchers who said Apple and others should be made aware of the flaw, in accordance with a White House vulnerabilities review process that favors disclosure. “I don’t think relying on a third party is a good model,” said Representative Diana DeGette of Colorado, the committee’s top Democrat.

The report also highlights that according to its sources inside the Obama administration, the group that helped unlock the device has sole ownership of the method, making it highly unlikely the technique would ever be disclosed to Apple.