Apple has just shared the list of its 2022 Design Award-winning apps and games on its developer website. The Apple Design Awards honour excellence in innovation, ingenuity, and technical achievement in app and game design. 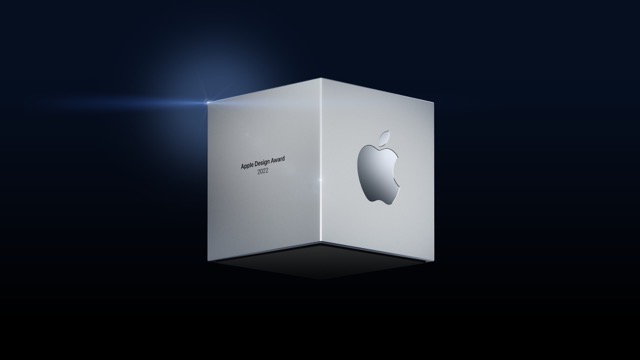 “Our award-winning designers take thoughtful and creative approaches to their apps and games, giving people new ways to work, play, or imagine things that were never before possible,” says Apple.

To celebrate the 2022 Apple Design Award-winning apps and games, Apple has also put together a series of interviews with the creators of these apps.

Starting June 27, go behind the design and learn about our winners’ creative process, challenges, and how they brought their bold and distinctive ideas to life.

Below are the apps that will be included in the upcoming interviews:

Netflix has made good on its warning of an impending crackdown on account password sharing in early 2023, explaining its new rules in a Help Center article (via The Streamable). According to Netflix's estimates, more than 100 million users across the globe use another person's Netflix account to access the service. Netflix hopes that implementing...
Nehal Malik
13 mins ago