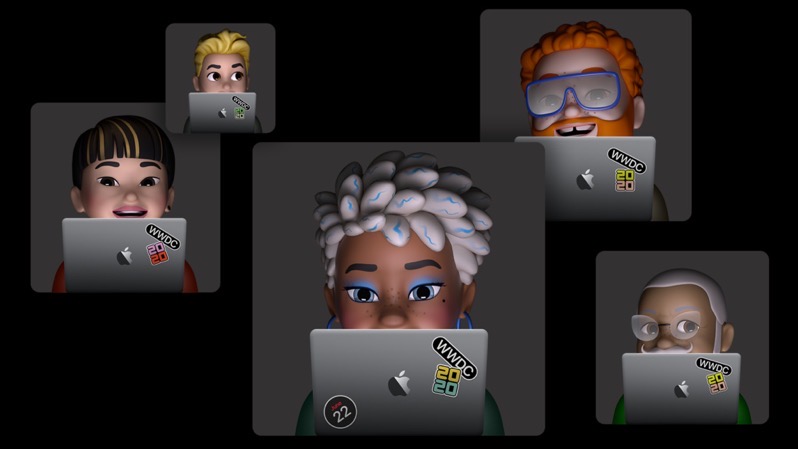 The “all-new WWDC experience” will be strictly online this year, due to the ongoing COVID-19 pandemic. The WWDC20 schedule will include “1-on-1 developer labs, the all-new forums, and the Apple Design Awards,” set to take place on June 29, 2020.

Since this year no audience will be in attendance, it’s unclear if Apple will hold a live keynote or have it pre-recorded. The Special Event Keynote does not indicate if it will be live or not. Most likely the event will be recorded ahead of time, allowing Apple to edit the keynote to make it ‘perfect’ and avoid any potential live demo SNAFUs.

Apple also updated its Developer app today to bring support for macOS—click here to download it from the Mac App Store.