Just over a week ago, security researcher Ibrahim Balic allegedly hacked Apple’s developer center for iOS, after which Apple shut down its developer portal. And now, as Apple is working to bring its developer center back online after a week’s outage, it seems to have hit a major backlog and is sending out emails to developers regarding potential delay for app reviews (via ReadWrite).

“We are currently reviewing an app that you submitted for inclusion on the App Store, and want to let you know that the review process will require additional time. We apologize for the delay and will provide you with an update on the status of your app as soon as possible.”  – Apple 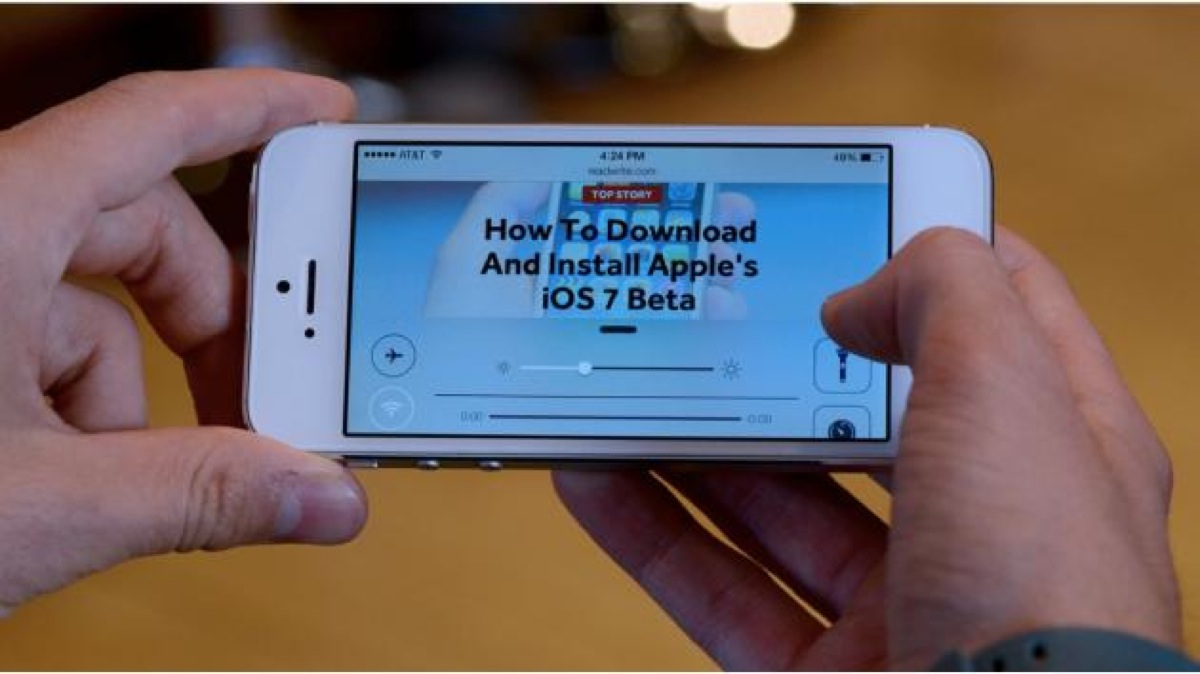 According to one of the developers, he received a letter from Apple saying that the app it submitted for review would require additional time. Another developer revealed that he had never received a letter like that from Apple before in submissions to Apple for its apps and updates. The developer added that it was 6 days from the time of submission until it got the notice from Apple requesting additional time for review. It has since between another 5 days and the app still has not been approved.

In addition to the app approval delays, the downtime for the iOS developer center meant that app publishers were without the certifications and provisioning profiles needed to add functionality to their apps and publish them to the App Store. Those capabilities were fixed when the developer center came back online earlier this week and Apple released iOS 7 beta 4 for developers.