Apple plans to build its own in-house technology and infrastructure for financial services, according to Bloomberg. 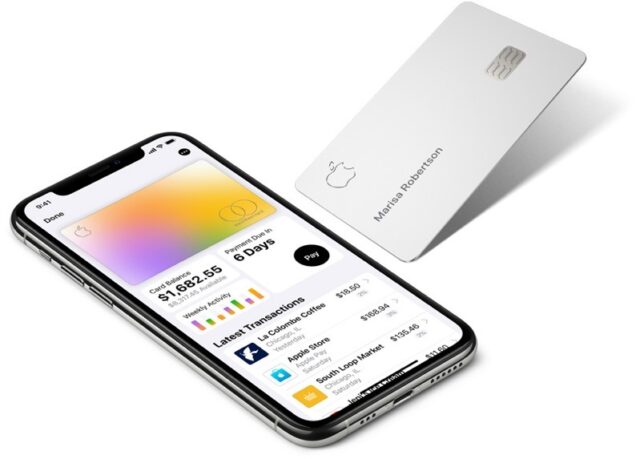 The effort is internally codenamed by Apple as “Breakout”, an allusion to the idea of users breaking free from the current establishment players in the financial system.

Apple has long held to a philosophy of controlling as much of the user experience — and its own pipeline — as possible, believing this method offers the dual benefits of better experiences for customers and a bigger slice of the revenue pie for Apple. That control also means Apple can be less affected by surprises or failures from external partners.

That philosophy is now being thoroughly applied to financial services, a rapidly growing but relatively new part of Apple’s overall product strategy.

The plan is for Apple to offer its own in-house developed technology for “payment processing, risk assessment for lending, fraud analysis, credit checks, and additional customer-service functions such as the handling of disputes,” explains the Bloomberg report.

It’s not hard to think that there is a future where Apple will offer chequing accounts, savings accounts, and even investments. The company is always looking to disrupt industries, and the financial services industry is ripe for disruption.