Apple to Introduce Digital Reservation System at Stores for iPhone 6

According to a report by 9to5Mac, Apple will be replacing the traditional paper cards for customers with a virtual queue at its retail stores on iPhone 6 / iPhone 6 Plus launch day. The new digital queuing system, which is being referred to as the ‘Reservation Pass’, will “sync with Back Of House inventory information in realtime” to prevent excessive handout of device reservations. 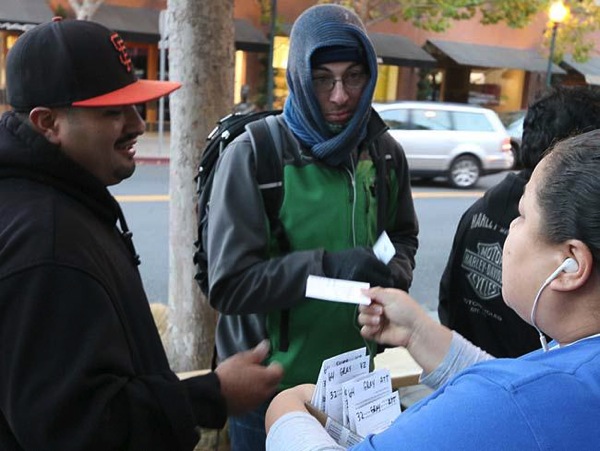 The source details that with the new iPhone 6 / iPhone 6 Plus virtual queue system, customers will be sent a digital reservation card via SMS or Email. The reservation will allows the customer to come back at any point during the day to make their purchase. In the past, customer could also leave the physical line but it was not encouraged since the old paper card reservation system was not as accurate as the new Reservation Pass.

“One of the motivating factors behind this new system is that it affords customers the opportunity to take care of unforeseen issues before coming into the store. For example, customers can get their digital iPhone 6 reservation then leave line to pay an outstanding carrier bill or sort out any FAN discounts. This should help ease launch day anxiety amongst customers and help Apple stores better manage available inventory.

The iPhone 6 and iPhone 6 Plus will be available for purchase at retail stores on Friday, September 19th.