As the WWDC 2016 keynote data is already set, the rumour mill has started spilling information of the possibility of a 5K Thunderbolt Display with integrated GPU being one of the wildcards Apple may prepare for the highly anticipated event. 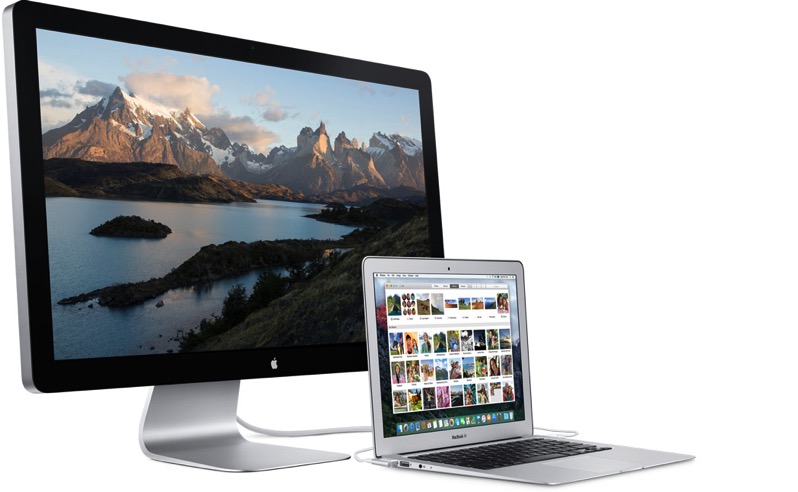 According to iMore, that’s not the case. Apple doesn’t plan to announce an external GPU (eGPU)-powered Apple Display at the WWDC 2016, iMore’s Rene Ritchie says.

There’d been some speculation on Twitter and rumor reports about Apple possibly introducing a display with an integrated eGPU. Theory being, it would take some of the graphical processing overhead off MacBooks and/or facilitate a single-cable connection that could drive 5K. It sounds cool, but I asked around, and it’s not happening at the keynote or any time in the immediate future.

Daring Fireball and 9to5Mac have have heard rumours that Apple is working on a 5120 x 2880 display with integrated GPU.

9to5Mac’s sources say WWDC this year will be a “software year,” suggesting that hardware announcements would be light this year.